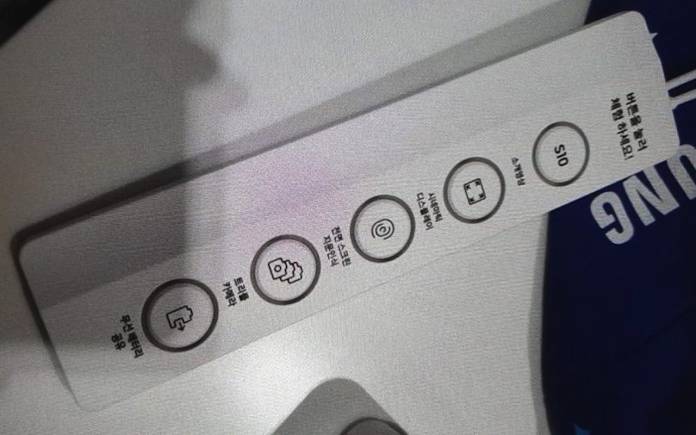 The Samsung Galaxy S10 phones may offer wireless charging. It won’t be just the standard charging tech introduced by the company but reverse wireless charging that we believe will be more than useful. Wireless charging is already convenient but doing it in reverse will benefit other devices. All four variants of the Galaxy S10 are said to offer support for such technology. That is good news because, in this day and age, we need phones that are powerful and able to share power with other phones.

The image above shows information about the Galaxy S10. The last icon shows a battery with a return arrow that signifies reverse charging. We’ve heard of Powershare before so this could be it.

Reverse charging won’t be just for another phone. It’s also for smaller devices or accessories that need power like perhaps a pair of wireless earphones.

In case you’ve already forgotten, a fourth variant of the Samsung Galaxy S10 will be available the following month. Rumor has it 5G support will be added so it could be the South Korean tech giant’s first 5G phone offering.