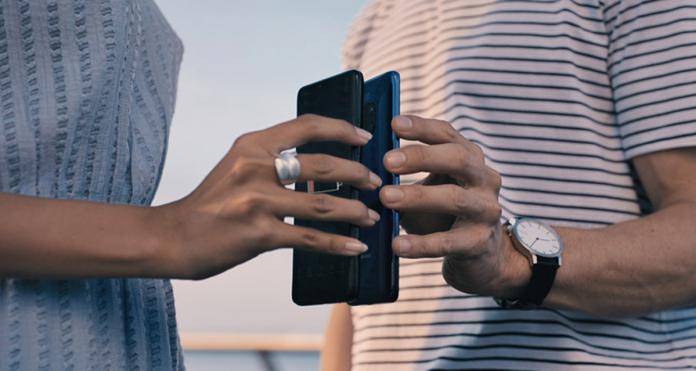 While we’re still waiting for something concrete about next year’s flagship devices from Samsung, we will have to content ourselves with various rumors and speculations. One of the strongest ones is that the entire Galaxy S10 family will have a feature called Powershare and that it is a reverse wireless charging feature. They’re not exactly the first to have this, but hopefully it will be a major improvement from the one of Huawei’s Mate 20 Pro which is practically useless based on users’ complaints.

If you don’t know what reverse wireless charging is, it’s the ability for your smartphone to actually charge other devices and to do it wirelessly. For the Galaxy S10 family, it will be called Powershare and it will reportedly be available for the Galaxy S10, Galaxy S10+, and the Galaxy Note 10. While wireless charging is still not a very widely-used feature and is only limited to several brands and models, in theory this is a convenient way of juicing up if you have another smartphone that needs charging.

The recently released Huawei Mate 20 Pro also has the reverse wireless charging feature but users have been complaining that it is pretty slow even for wireless charging standards (which, as you know, is not the fastest). Basically, it’s almost unusable and is seen as just a gimmick but is not as practical as they’re making it out to be.

We’ll have a couple of months to find out what Samsung has up their sleeves when it comes to the Galaxy S10 devices. Hopefully it will be something great to make up for the less than stellar flagship phones they released this year.