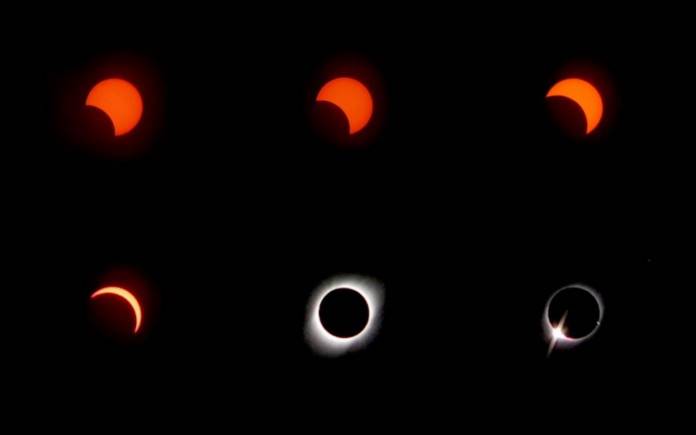 Samsung’s being the number one mobile brand today has a reason. The South Korean tech giant comes up with great phones with great cameras. It has a close rival in Huawei as the top Chinese OEM always comes up with a bestseller. Its camera phones are always on top of DxOMark rankings and are well-received by mobile consumers. Every premium flagship smartphone released each year offers something new and better although some issues are still encountered.

For last year’s Galaxy S10 series, several major camera improvements have been introduced. The default camera has been discovered to be integrated with Adobe and Instagram.

To prove our point, perhaps these images from Samsung will make you believe the Galaxy S10+’s camera is great. The first solar eclipse for the year was captured using a Galaxy S10+ phone. The view, which was visible to those in some parts of Asia, eastern Africa, and Eastern Europe, looked magnificent.

The phone has captured the beautiful view. Check out these images:

The Galaxy S10+ camera is definitely powerful. We don’t know the distance of the camera from the subject but we know it’s far. It’s not high resolution yet but it’s good enough to capture an object from space.

The partial to solar eclipse is a ‘rare celestial event’ but it’s not the only one for this year. Another one will happen sometime in December. Those in southwestern Africa and southern parts of South America will get to see the solar eclipse.

These are some powerful images here. Other premium Galaxy phones can capture the same kind of images. You just need to know how to take such good photos using specific settings.