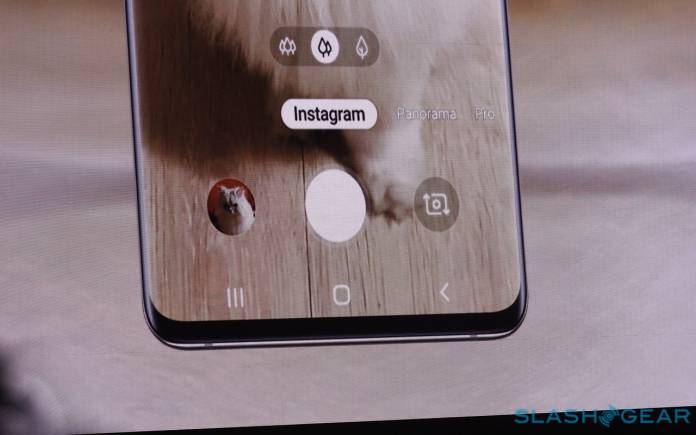 The first Galaxy Unpacked event for the year is over. Samsung has officially unveiled the three Galaxy S10 variants. These three are special because they are the South Korean tech giant’s 10th Anniversary flagship offering. In the coming days and weeks, we can expect more information about what the Galaxy S10 models can do and further offer. There may be tips and tricks we have yet to uncover especially in the area of imaging. You see, mobile photography is on a different level now, thanks to all these OEMs adding more cameras, lenses, and sensors. We’re no longer content with one or two or even three as there are phones rolling out with four, five, and more.

The Samsung Galaxy S10 boasts a triple rear camera system. That’s three cameras on the rear plus a selfie camera. The S10+ version has an extra camera–two selfie shooters in front. The camera setup is what the company is highlighting this year although detailed specs weren’t provided on stage.

What Samsung wants to show off are the things the new phone can do. It’s more like, what you can do with the smartphone. The brand has partnered with other big tech names like Adobe and Instagram to make content creation easier.

Samsung and Adobe are currently working on a version of the Adobe Premiere Rush CC that will be specially made for the Galaxy S10. Optimization is key here as the two will work and evaluate how to make the application better for the end users.

Adobe Premiere Rush CC lets you edit videos on your device. It is currently being tested on the S10 with some YouTube creators being asked to try and review the app. After the iOS version, this one for the Galaxy S10 is another exclusive feature loyal Samsung fans can enjoy. 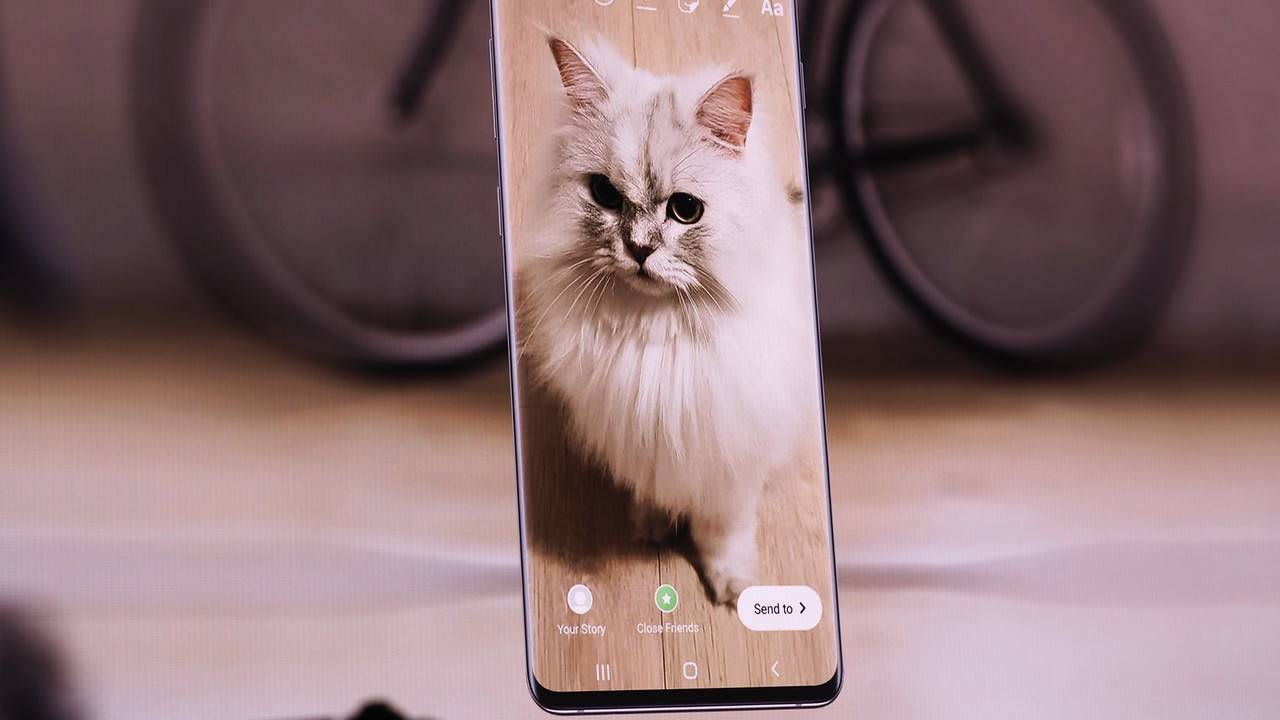 Instagram lovers will love the new camera mode Samsung added to the Galaxy S10. Don’t be surprised if you see the ‘Instagram mode’ while in the S10 camera app. With the new mode, you can edit the photo with Instagram’s default tools. You can quickly add hashtags and stickers even when you haven’t launched the IG app.

Another important feature is the Galaxy S10 camera SDK. Developers can take advantage of this so they can improve their apps. The idea is for other camera apps like Line, Snow, and Snapchat to optimize the default camera’s features.