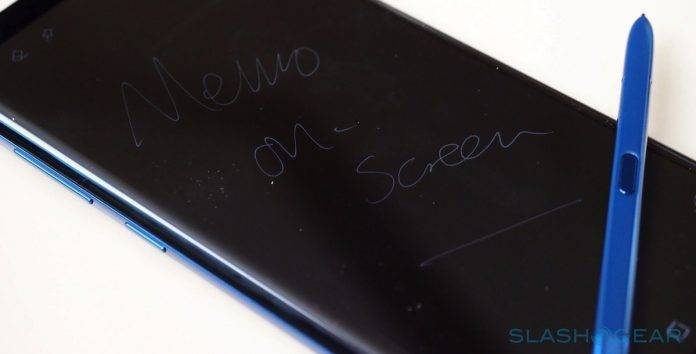 Just in case it slipped you, Samsung partnered with Wacom to come up with the S-Pen stylus. The Note series is made more popular not only for its size but mainly for the stylus that allows more functions and features. During the Galaxy Unpacked event last week, Samsung acknowledged the PENUP community that continues to be active despite the Note 7 fiasco.

Samsung also thanked the millions of fans who remained loyal to the brand. These are the people who know and believe the Note line is not just like any ordinary smartphone users. They are the multitaskers, achievers, and power users who like to create new ways to experience and understand the world.

The Note 8’s S-Pen is promising in many ways. When partnered with other Note functions like the Knox, Samsung Pay, iris scanner, and fingerprint recognition, this S-Pen’s digital signature may usher into a new phase in the B2B market. A more secure and more sophisticated digital signature system is presently under development. Samsung has also revealed that it’s working with several partners already for this venture.

One executive from Wacom has even hinted there will be more S-Pen functions and with better security. At present, Samsung makes up about half of the company’s total sales. This means Samsung is doing something good for Wacom. Meanwhile, Wacom confirmed there is no plan yet to bring the S-Pen in other devices as they want to focus more on the Note series.

In the near future, we may hear more about this digital signature as a new method of authentication or maybe just another layer of security.