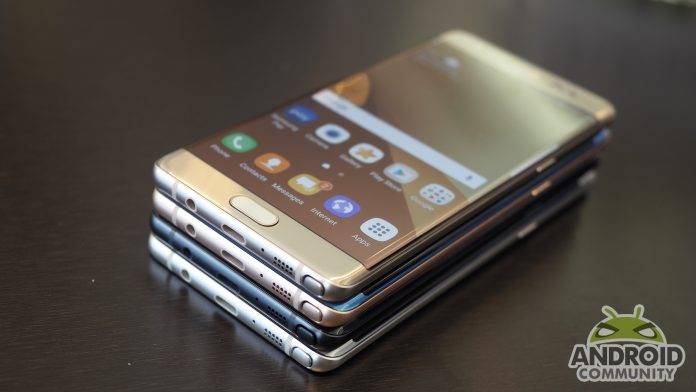 There are no two ways about it, the Samsung Galaxy Note 7 is as dead as a doornail. Long live the big-screen, stylus-enabled alternative! Except, we all know that there really isn’t anything out there yet that will compare to the Note 7, is there? No, there isn’t. Admittedly, what we have in this list are poor comparisons to what the Note 7 could and should have been. Nevertheless, these should start getting your heart moving on in the right direction, especially if you are indeed brokenhearted by Samsung’s fire-y, ill-fated phablet. And at least in theory, these won’t explode. (What. Too soon?) 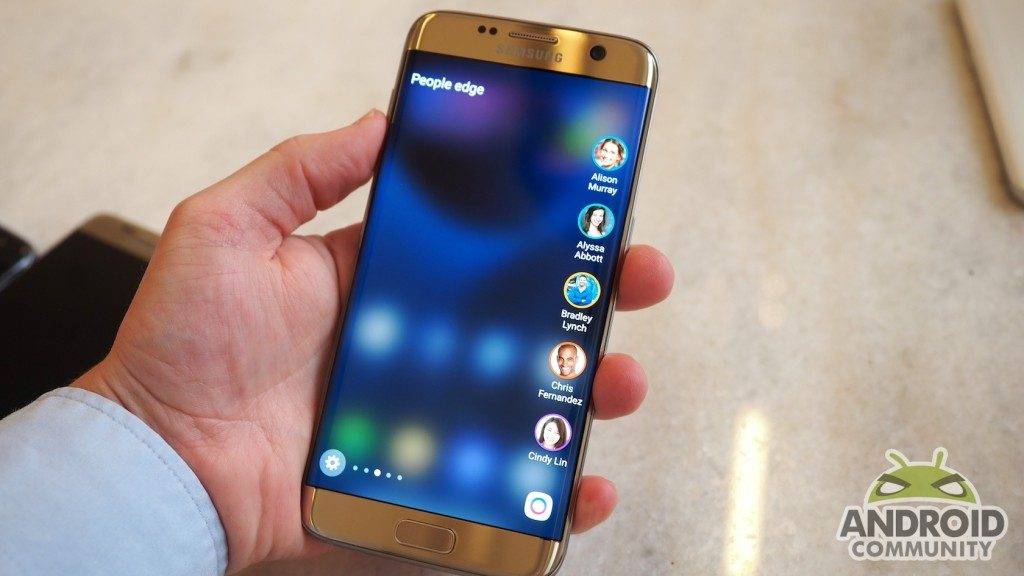 If we’re talking about sheer likeness of experience and raw processing power, the Samsung Galaxy S7 edge is probably the closest we can get to the Galaxy Note 7, but just without that newfangled S-Pen. The S7 edge gives up a tiny bit of screen real estate – at 5.5-inches to the Note 7’s 5.7-inch display – but it hits you with the same QuadHD Super AMOLED quality and a slightly denser pixel count because of the smaller screen. Performance-wise, you get the same Qualcomm Snapdragon 820 chipset (or Exynos 8890 for the international version), supported 4GB RAM, so there won’t be much in the way of performance difference. You’re just giving up screen real estate, the S-Pen, and the iris scanner. You’re getting a handier, more compact phone with almost the same software experience and some handsome edges. And it won’t explode. 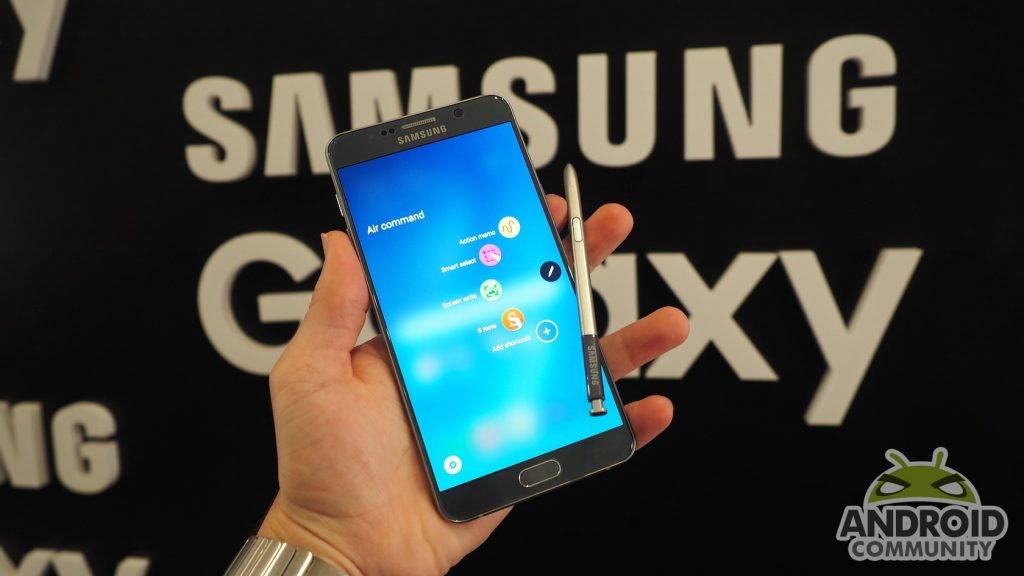 If you really can’t let go of the S-Pen because it has become a part of your daily work processes, then last year’s Galaxy Note 5 will also be a real option. Granted, the Exynos 7420 octa-core chipset won’t be as buttery smooth and as responsive as this year’s chipsets, but it’s no slouch either. It will give you that Galaxy Note feel you’re looking for, with slightly the same features – if only older. There are also a few software hacks you can do to get some of the Note 7’s features working on the Note 5, if you’re the kind who is comfortable tweaking software. This is the closest you can get, in terms of Note features and screen real estate. And then it also lacks that feature which has endeared the Note 7 to all of us, the exploding part. 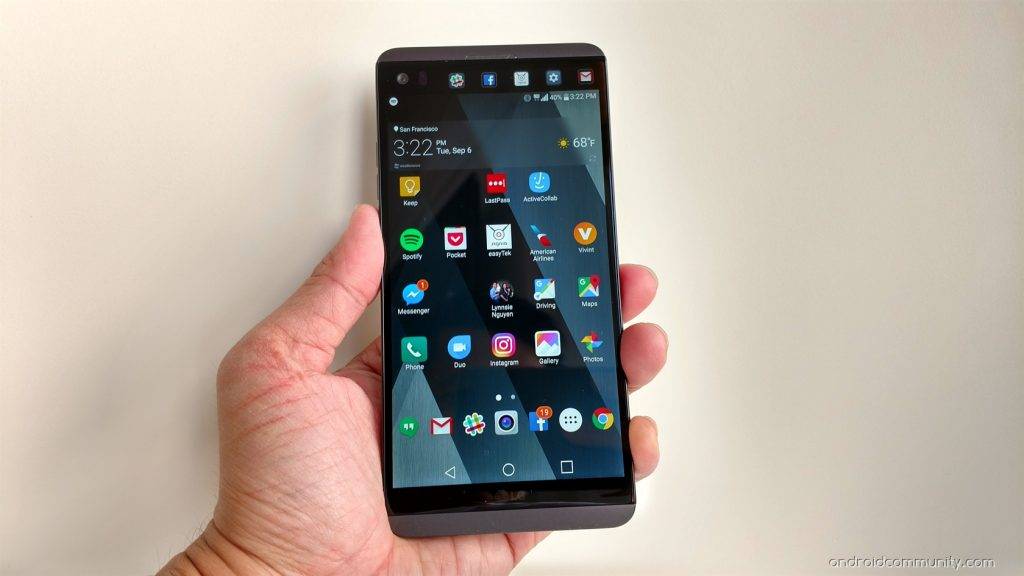 If you’re going for screen real estate and computing power, and if it’s ok for you to let go of the S-Pen and Samsung’s TouchWiz interface, the LG V20 might also be something to consider. You’ll be getting the same Quad HD 5.7-inch display, but only in LCD and not in Samsung’s Super AMOLED technology (so the black color on the screen won’t be as deep). Given that, it’s powered by the same Snapdragon 820 chip and supported by 4GB RAM so there won’t be any noticeable differences in performance. You just have to start getting used to LG’s skin over Android – it’s not TouchWiz, but it’s classy in its own way. And the V20 debuts with Android Nougat out of the box, something that the Note 7 won’t have. You’ll be giving up the S-Pen features big time on this phone, but that might get your broken heart healing faster anyways. You’ll just have to wait when US mobile carriers start shipping this upcoming phone. Also, you would hope it doesn’t explode as well. 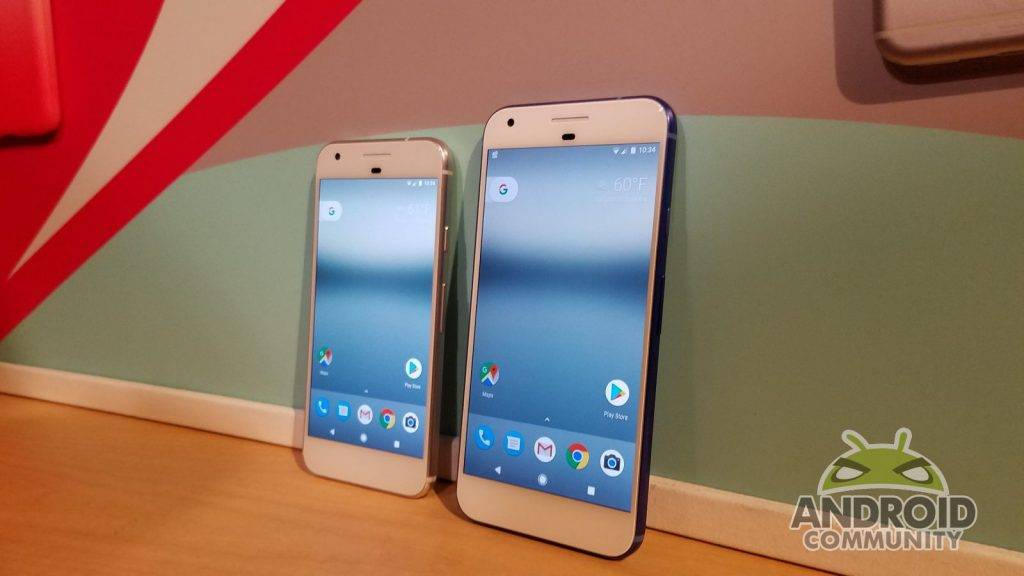 So if we’re moving away from Samsung, TouchWiz, and the Note 7 in general, why not experiment with something that is decidedly as exciting as the Note 7 as well? We’re talking about Google’s newfangled Pixel smartphones – specifically the Google Pixel XL if we’re talking about screen real estate. Of course, the Pixel XL isn’t really a phablet-sized device with its 5.5-inch display, but it will be comparable to the Galaxy S7 edge. What you’re giving up in features, you’ll probably be getting in newer ones as well. People are really excited about how Google built its Android Nougat premium features around the Pixel smartphones, and the camera has already been benchmarked and declared as “the best camera ever to grace a smartphone”. Of course, there is the small issue of pricing – the Pixel XL will start at USD$769, cheaper than the Note 7’s USD$850 average price, but that’s only for the 32GB variant. Up the storage to 128GB and you’ll be spending around the same amount as when you bought your Note 7. All evidences point to the Google Pixel XL not exploding, so there is that as well. 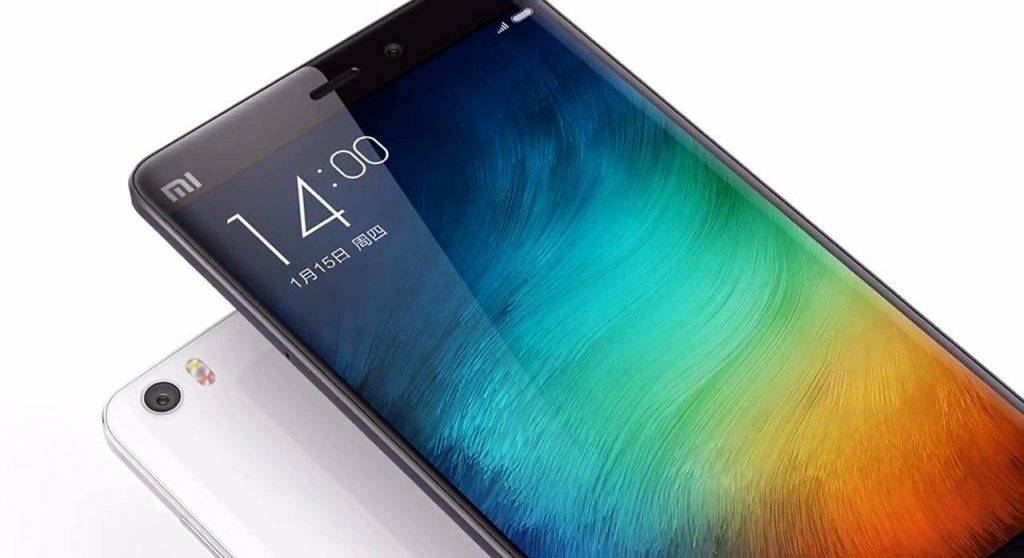 We have to admit that apart from the phones mentioned above, pretty much nothing comes close in terms of build quality, features, and performance to the Galaxy Note 7. There are a lot of other phones that do not explode, though – and with feature sets that might warrant a look as well. The Xiaomi Mi 5 is an all glass affair – if you’re looking for that premium, glossy feel from Samsung phones. The catch is that while it may perform well, you’re looking at a 5.1-inch display – which is indeed tiny when compared to the Note 7. 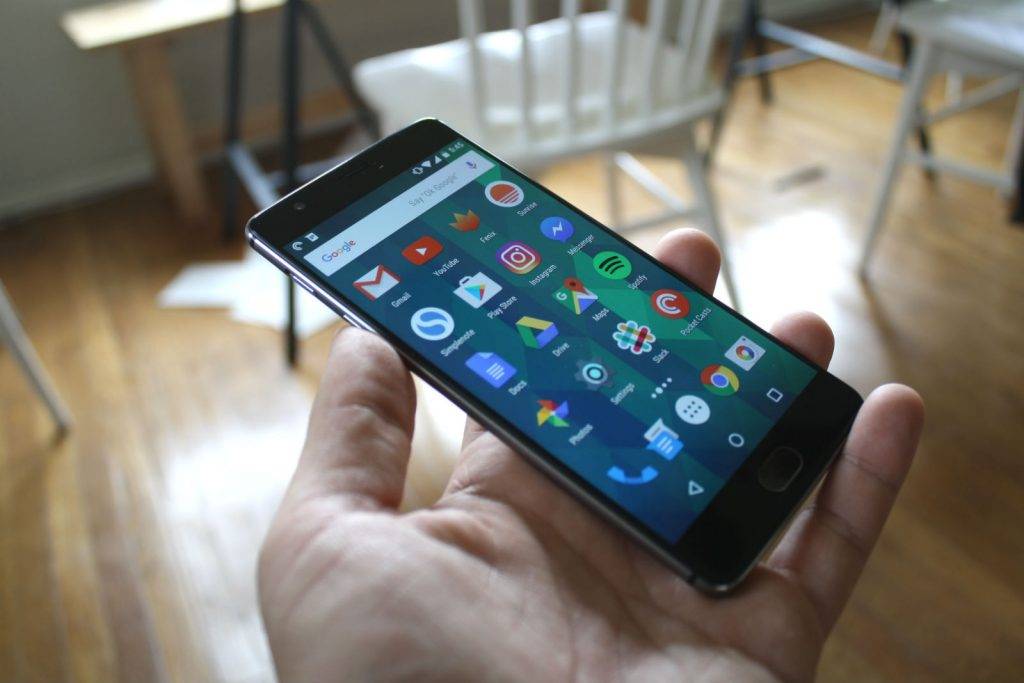 The OnePlus 3 is also a good option if you’re looking for performance, and you’ll definitely spend less of the refund money you got from returning your Note 7. The OnePlus 3 features a 5.5-inch display and some nice features that you might want to consider as well. 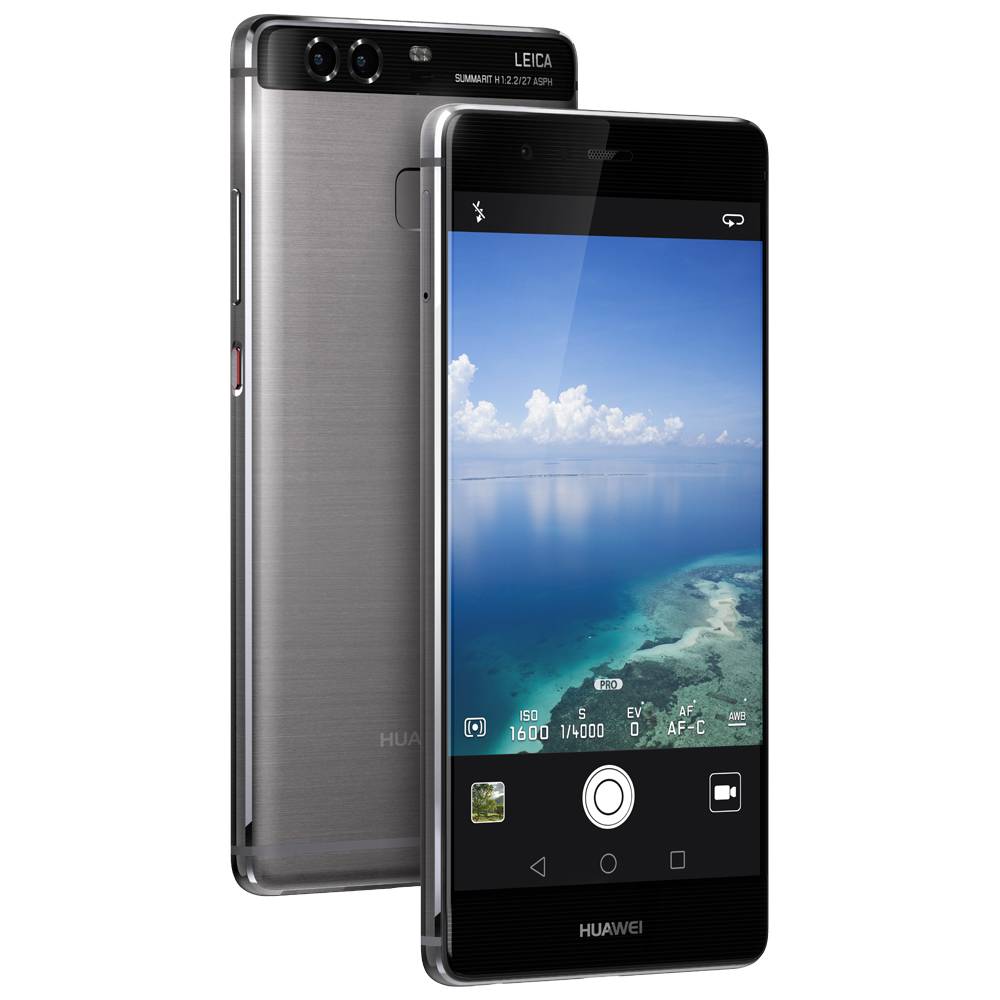 The Huawei P9 Plus might also be a good option, if you’re into the whole dual camera module trend. It’s still not shipping at this point, but you might want to wait for this device, given its 5.5-inch screen, robust processor, and trendy camera. 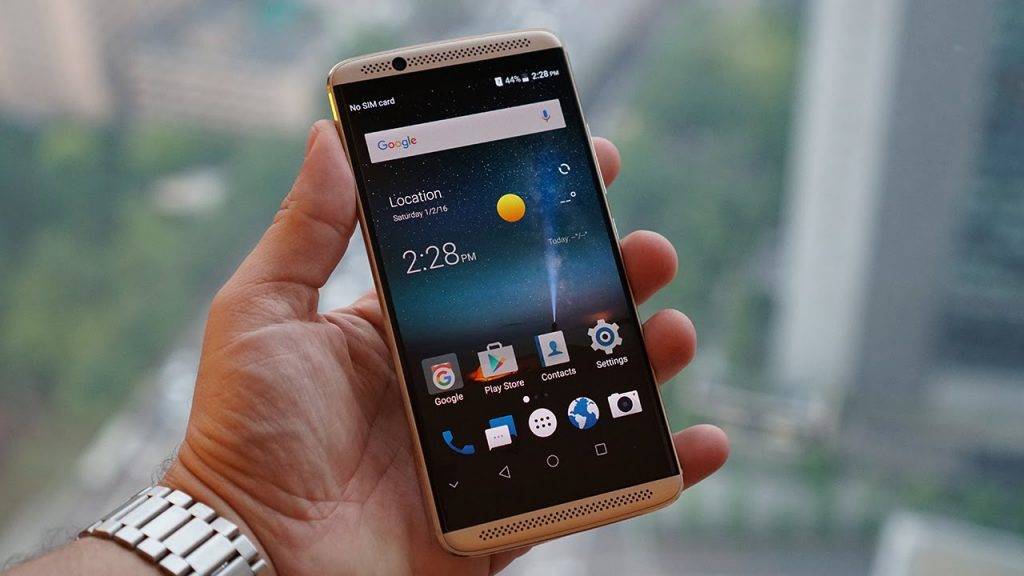 Lastly, the ZTE Axon 7 is a beefy smartphone with solid features and performance for a price definitely lower than most flagships. You’re talking about a Snapdragon 820-powered phone, 4GB RAM, and a 20MP camera that should give you better-than-average performance.

In the end, we know you’ll be looking for something that you can use on a daily basis and will not put you or your family in danger of explosion or not ground you from a flight because airport security will not let you on the plane with a phone likely to catch fire. 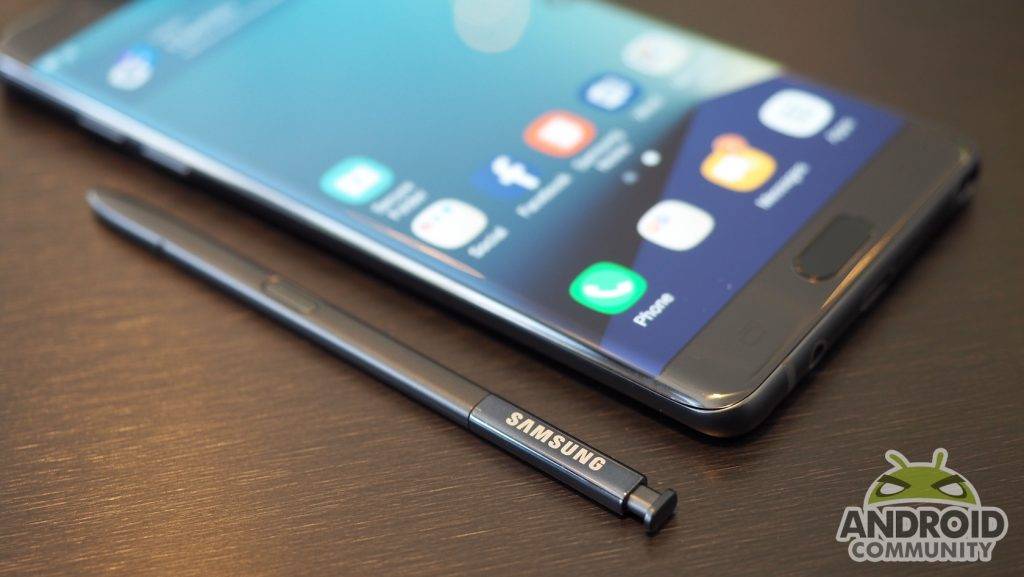 Any Note 7 alternative will give up some features, either screen size, the S-Pen, or some other new feature. But the truth is we all have to move on from this debacle, and getting yourself settled on a new phone will help you get started on new daily driver processes. Choose one, and let’s start moving on from the Note 7, and hopefully manufacturers will learn from all the mistakes Samsung did on this phablet.