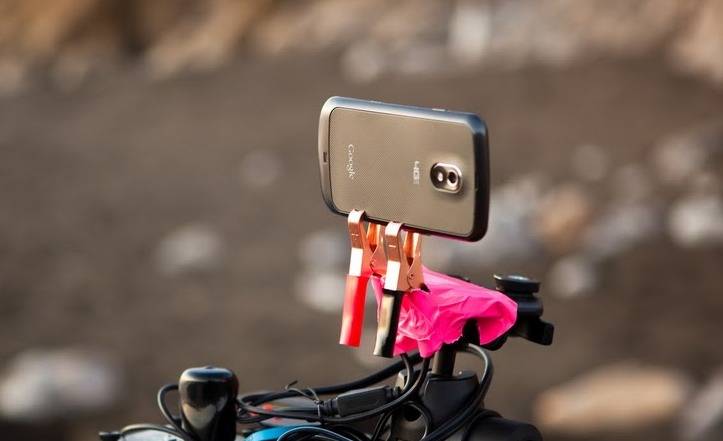 We all knew this was coming with the talks of Verizon getting some sort of exclusive on the “Nexus” and passing on the Galaxy S II, but now we have official confirmation of the Galaxy Nexus with Verizon 4G LTE. Shown in the image below, the Galaxy Nexus that was used for the time-lapse and video demos during last nights Ice Cream Sandwich event was in fact the Verizon version. Thanks to Google employee Romain Guy, we now have the photos to show you below.

Clearly shown in the image above is the Galaxy Nexus and the Verizon 4G LTE symbol below the camera. No that is not AT&T because their goofy symbol has flames and isn’t nearly as cool as Verizon’s. We all assumed this would happen, but for those that were a little worried you can rest at ease as this bad boy is coming soon. The next image shows just how thin the Verizon Galaxy Nexus will be. We’ve heard the LTE model will be slightly thicker but shown in the image below it still looks to be super thin and sleek. 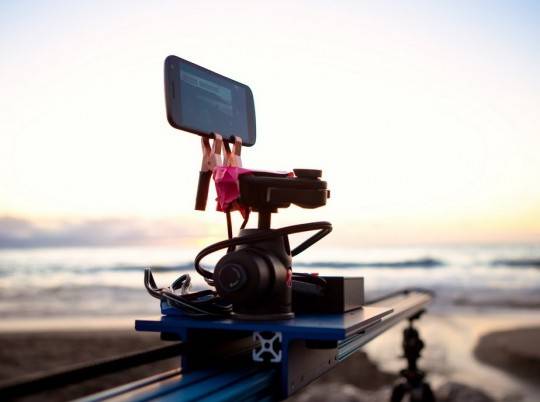 If you didn’t watch the Google event live last night you missed the amazing video quality this camera takes. We saw a few time-lapse demos and video samples that were taken using the phone you see above. For all of our latest news and coverage of both devices head to the Galaxy Nexus portal, and the Ice Cream Sandwich portal to get up to speed. The latest leaks from Verizon suggest a November 10th launch date for the Galaxy Nexus 4G (that is what I’m calling it), so we should be hearing more very soon from Samsung and Verizon.

In case you missed them, here are our two hands-on videos with the Galaxy Nexus and Ice Cream Sandwich