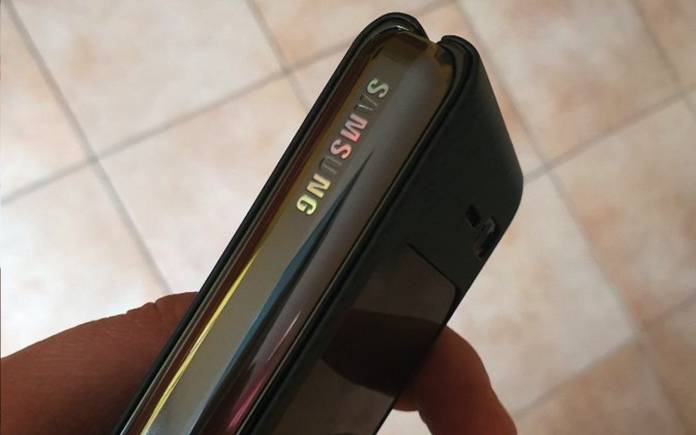 The Samsung Galaxy Fold seems to be doing well. It’s been several weeks since the South Korean tech giant has relaunched the foldable phone after months of redesign. There hasn’t been any serious report or complaint except for that mysterious blob on the screen. The phone actually survived a fold-unfold durability test, reaching up to 120,000 folds before giving up. We’ve been saying the phone has really improved but would still need extra TLC. It’s tough and fragile at the same time. You just need to know how to take good care of it.

Samsung shared with the public how to care for the foldable phone. Follow the steps and then maybe, just maybe, your foldable phone will last. We have no doubts about the Galaxy Fold now as Samsung, Google, and developers worked hard together on the foldable experience.

The Galaxy Fold has immediately sold out in South Korea. We have no idea about the numbers in the United States though. We don’t have any idea how many units will be released in the country.

One interesting minor report, a certain KurbysS just shared a photo of his Galaxy Fold and said that he was losing the letting on this fone. The Samsung logo appears to be stickers only and they’re reportedly falling off. This usually happens but not when the phone is only a few weeks old.

It really isn’t a big deal–it shouldn’t be–because the phone isn’t damaged. To be honest, Samsung could have skipped the stickers (letter decals) so less problem. The carved logo is enough. It just doesn’t look nice if some shiny letters are missing. 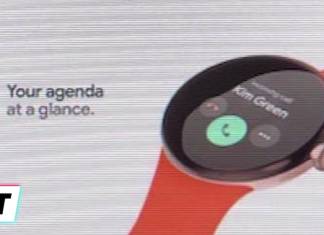