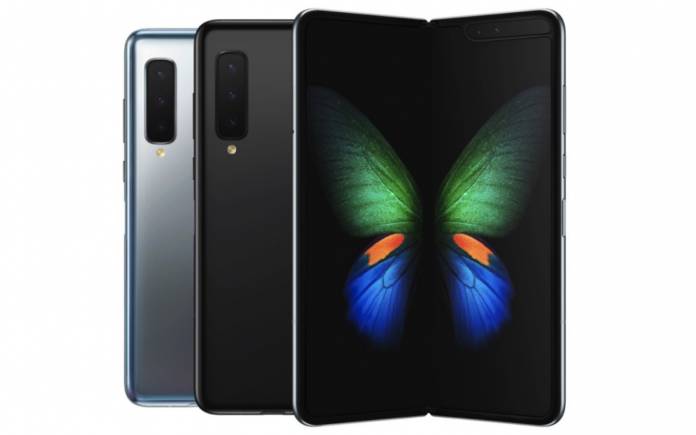 The Samsung Galaxy Fold is all sold out. Well, at least, the first batch of the foldable phone released in South Korea are all gone. Samsung’s first-ever foldable phone has been relaunched after a few months of being delayed. The device has been improved and reinforced and so we’re expecting it will be ready for wider commercial use sans any problem. There is no official report but the first batch is believed to be around 1,000 units. That’s the combined number from all three mobile carriers in Korea.

That’s only the pre-orders. The number sold offline and online are not yet included. Those who pre-ordered on Thursday from SK Telecom luckily received their units the following day. By Friday, hundreds of people are already enjoying their Samsung Galaxy Folds.

The Samsung foldable phone was quickly sold out as expected. We never doubted it will be a success because the phone has been highly-anticipated. The reservation on Thursday was done within 15 minutes with about 90% of customers were males between the age of 20 and 30.

Another round of pre-order will be opened on September 18. Orders will be delivered starting September 26. Samsung initally planned to release 1,000,000 units before the earlier cancellation but it’s now down to 30,000 units, at least, for the Korean market.