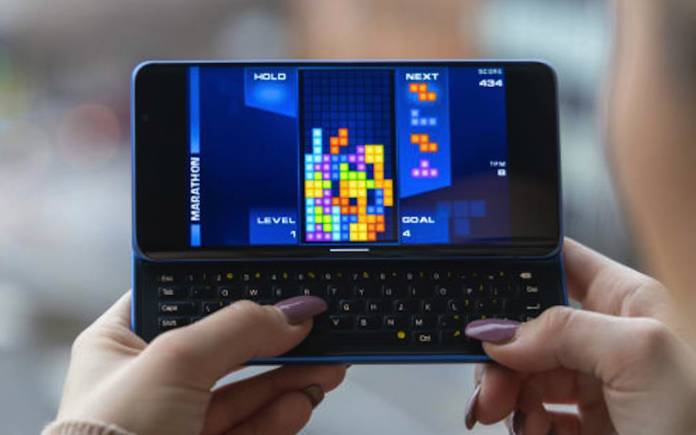 Remember the F(x)tec Pro 1 smartphone? It’s the QWERTY slider phone that was introduced in early 2019 and was eventually demoed as a prototype. Its release was delayed but we got more excited when we saw the XDA Pro1 X smartphone. The device can help you back in control of your privacy. It boasts a slide-out keyboard which appears old school but you know, some people still prefer tactile typing. The Pro1-X model is better as the customer can choose to run Ubuntu Touch, LineageOS, or plain Android.

A March 2021 release has been promised but unfortunately, it will be delayed again to August 2021. The Indiegogo crowdfunding page mentions the change. The main reason was because processors were difficult to purchase.

The team behind it would have to redesign the motherboard of the F(x)tec Pro 1. This delay will also give extra time to developers who want to ensure their OS (LineageOS and Ubuntu Touch) can work with the new choice of chipset.

The original idea was to use a Qualcomm Snapdragon 835 processor on the F(x)tec Pro1. But even then, that was already old. It’s no longer available for the Pro1-X. The new chipset to be used is the Snapdragon 662. It’s not flagship though, only mid-range.

One benefit will be improved efficiency and longer battery life. Performance may be a bit lower too  but the processor also offers support for Bluetooth 5.1, WiFi 6, and newer and larger camera sensors. It can already support Android 11. This means it can last up to 2023 with all the software and security updates.