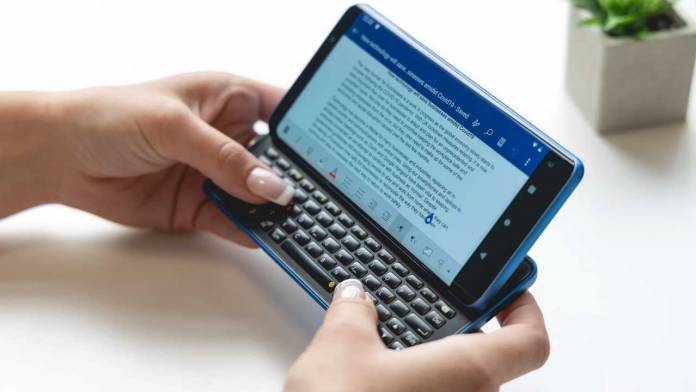 For more years than we can count, we have been floating in a smartphone world majorly dominated with devices either running Android or iOS. It’s high time we have a phone that gives users a truly customized experience – at will selection of privacy controls and software. As no surprise to most, XDA Developers have teamed up with a relatively unknown F(x)tec to launch a smartphone that will be shipped with community-based version of Android out of the box.

For a heads-up, F(x)tec first came into the scene with the launch of the Pro1 – a novel rendition of a slider phone with a physical keyboard. Now taking things to the new level – by teaming up with XDA – the upgraded F(x)tec Pro1 X will be the first smartphone to run LineageOS out of the box. Not just this, the phone will also have an option of running Ubuntu Touch OS at launch. 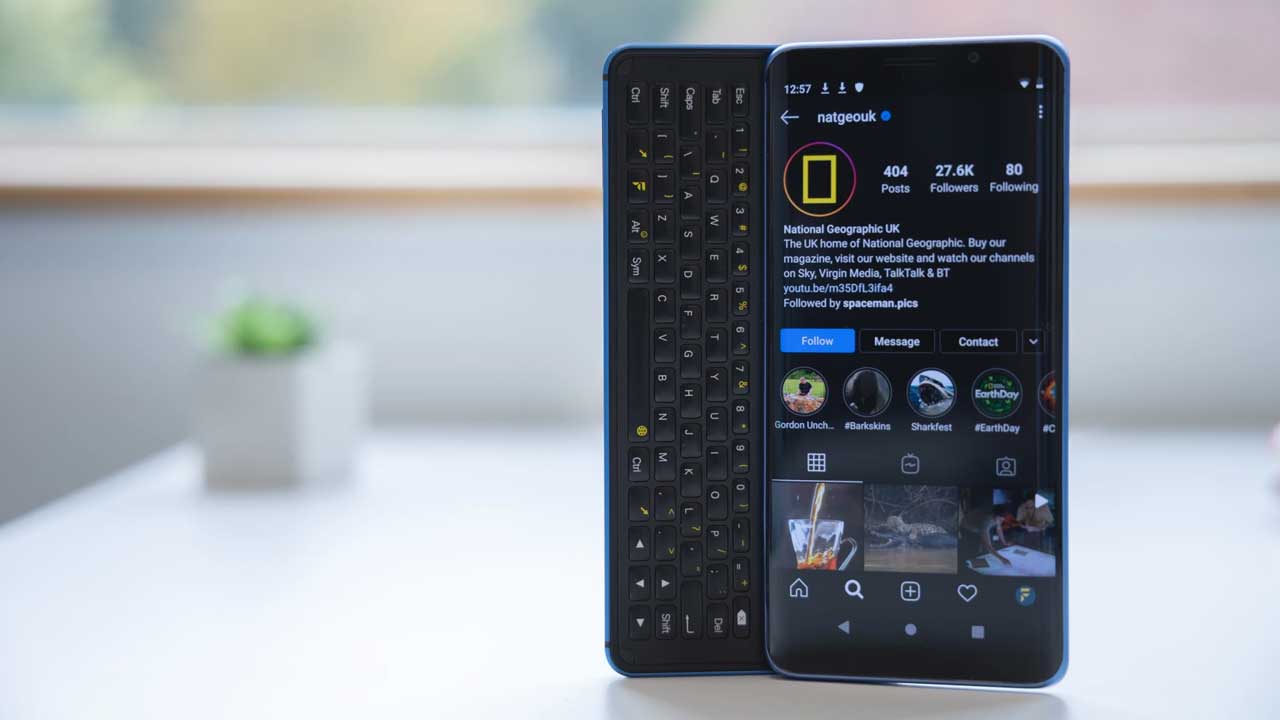 With Ubuntu Touch operating system onboard and HDMI fitted over USB-C, the Pro1 X will be able to connect to a monitor to convert the phone into a full-fledged Linux desktop. XDA’s own LineageOS 16 that the phone will run out of the box is based on Android 9 Pie. The update to version 17.1 is expected on the Pro1 X, which is based on Android 10 and should give users a very new experience when it comes to controlling their privacy, data and selecting an OS of choice. 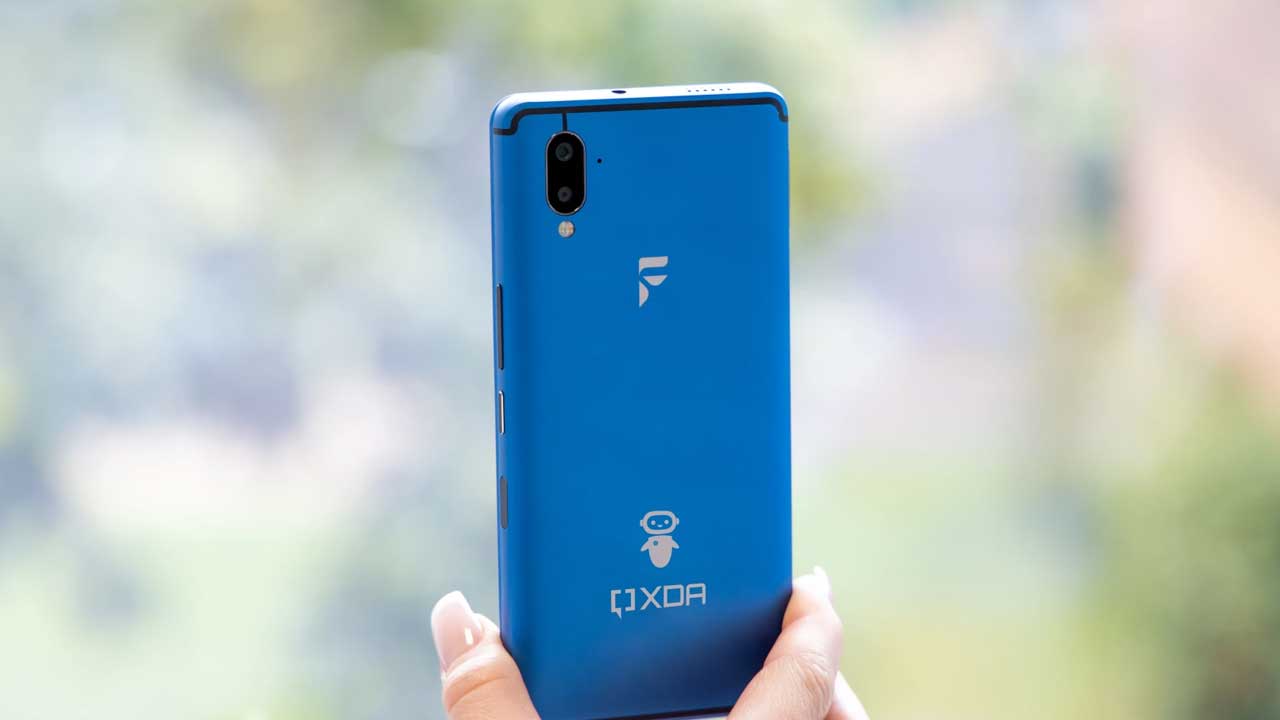 For features and specifications, the smartphone comes with slide-out QWERTY keyboard hidden underneath the 5.99-inch OLED display. The phone weighs about 243 grams and it’s pegged at 14mm thick when closed. When you slide out the keyboard, the screen is rested at an angle on sturdy hinges. On the memory front, the Pro1 X will roll out with 8 gigs of RAM and have 256GB internal storage (expandable using microSD card), a 6GB RAM + 128GB model will also be available. 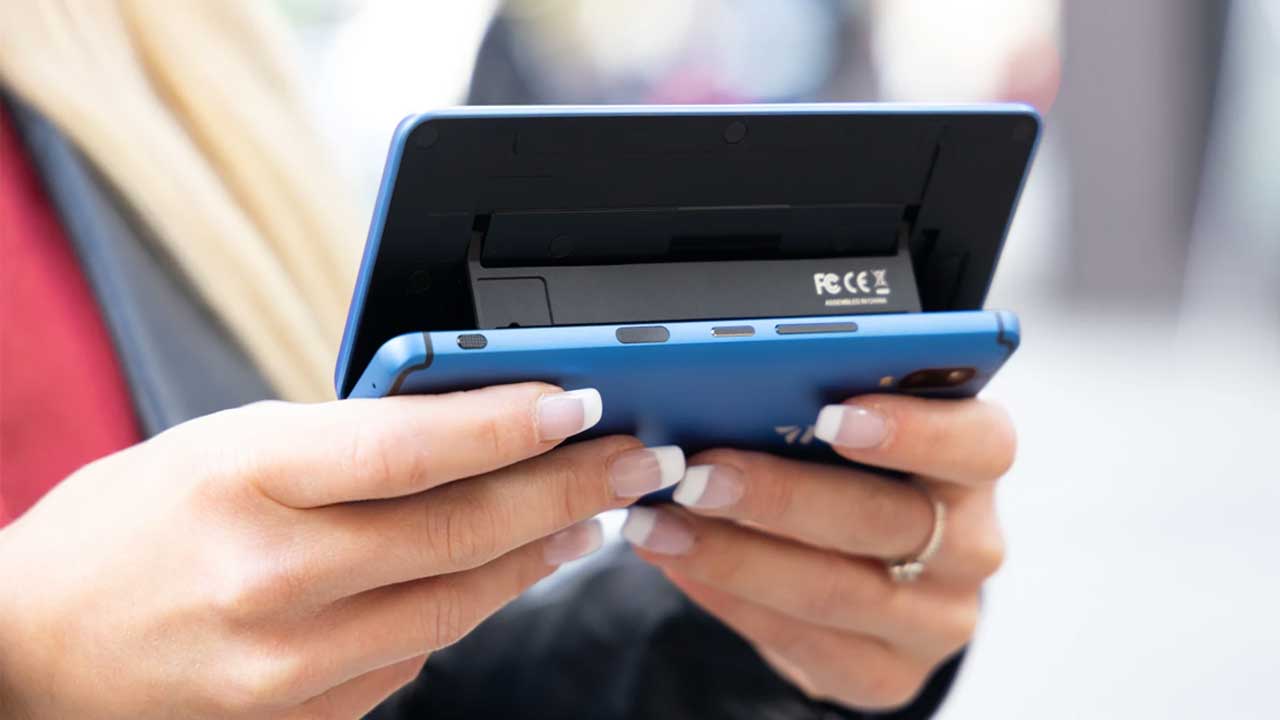 The phone lacks a bit on the power front – it features only a Snapdragon 835 processor and has just 3,200mAh battery but it comes with quick charge support. For the optics, there is a solitary 12MP camera on the back and an 8-megapixel selfie camera. The phone has a 3.5 mm headphone jack.

To test waters and get some excitement going, XDA has brought the F(x)tec Pro1-X to Indiegogo for a crowd-funding – early bird price $679. Expected to begin shipping in March next year, the phone will officially retail for $899. So, if the idea of customizable OS has you sold – pre-ordering today is the best bet forward.