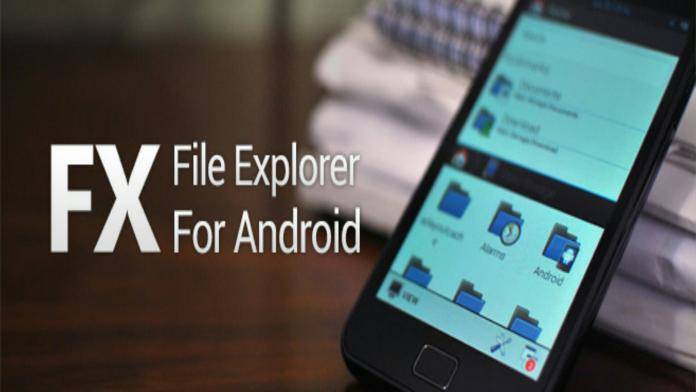 In choosing file explorer apps in Android, we understand the hopelessness of an Android newbie in choosing one, as there are hundreds upon hundreds of these apps and only very few that actually prioritize being a great file explorer. There may be apps that are widely used, but only because people don’t know better – like ES File Manager – which used to be good, but now has degenerated into bloatware/adware land. FX File Explorer on the other hand, is a solid app which allows you to do all the things you need from an app like this.

We’ve already talked to you about this app before, but with the roll out of FX File Explorer version 7, the app gets even better. It seems like this version gets a major redesign from the developers, and even trying just the free-to-download version will show you how much better it is from the others.

FX File Explorer v7 comes with a major redesign of the user interface, and we actually appreciate the new UI because it feels like the developers actually thought about what would make an already good app better.

The two main views that you would have – List and Card view (Card view was known as Grid before) – now show much larger thumbnails of the items in folders. It looks like the developers stretched the thumbnails as far as they can go, so that you get a cleaner view than before. The app is just that much prettier for the changes that were made, and we know how much we like apps that look nice. 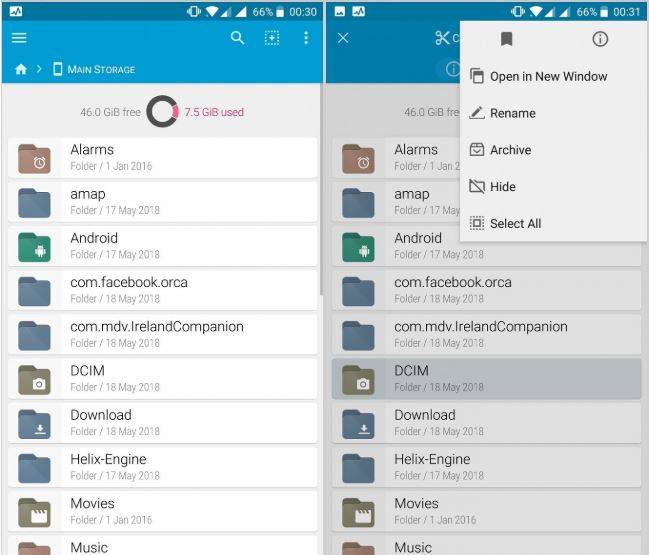 In this new version, you now have the more logical approach of having relevant actions in context menus when you do item selection. Actions like cut, copy, and paste – things that you usually do in file explorers – are now more accessible when holding down on an item. This makes file managing that much easier.

#3 – Performance under the hood

With this new update, we get the feeling that the app is much smoother when you use it. The new transitions and animations surely help, but the changelog will tell you that that there are performance improvements under the hood that are the main reasons why the app runs better now.

File transfers are much faster, and animations are more consistent and smooth across the whole app. You may notice the new circle effect when going back to the home screen or opening a file, and the “Recently Updated” section has now been revamped to categorize files by type.

This one is still not in the official update, but FX File Explorer v7.1 beta also has an entirely separate UI for Android TV. This means that the app is now adjusted to the larger and wider screens that Android TV runs on. We hope this makes it to the official stable build soon.