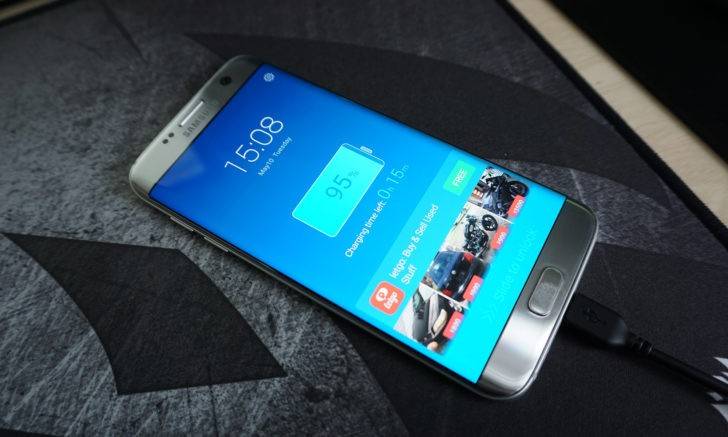 This is probably a requiem for the ES File Explorer app, which used to be one of the best file manager/file explorer aps for Android, but now has seemingly gone to the dogs. A lot of users have noticed that it has added some bloatware over the past few months, but some have kept using it. The final straw, it seems, is the adware it has brought on the app’s latest update.

The past few months brought some bloatware to ES File Explorer – its own cache cleaner, app analyzer, and other such stuff. Most of it was still tolerable. After the recent update however, the ES File Explorer put a notification on your phone when you plug in to charge, saying “Do you want to enable quick charging?” Tap “yes” and it will enable a feature it calls “DU Quick charge” – which we all should know doesn’t charge your phone 20% faster because only hardware can do that. 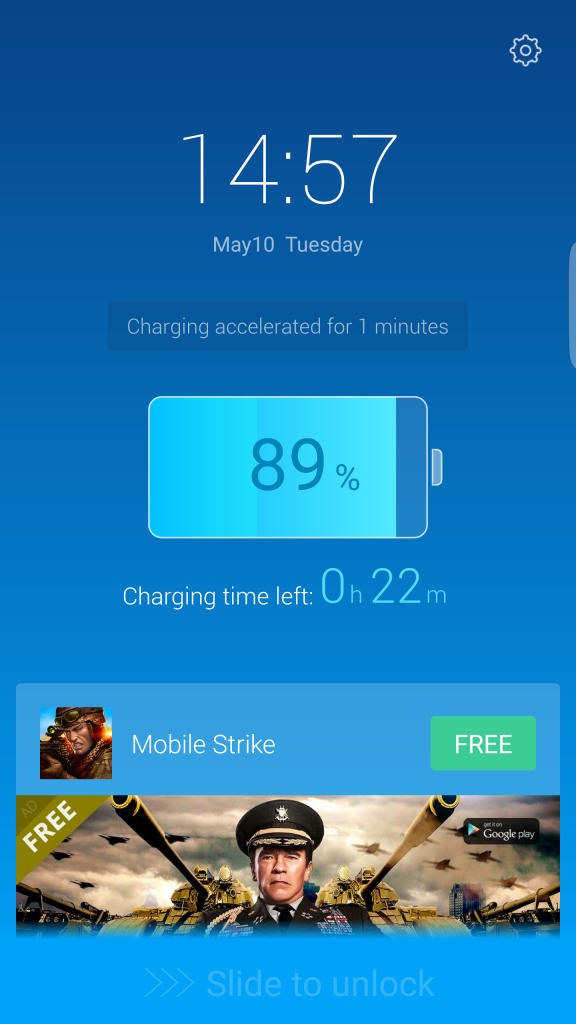 This is basically a stripped down version of DU Battery Saver & Fast Charge inside ES File Explorer, and it puts a new charging lock screen on top of your standard lock screen. The new lock screen has charging status and quite shadily, an ad at the bottom where you would usually “swipe to unlock,” and this is done so you’ll accidentally tap on the ad all the time.

On most phones, the notification to enable is still visible. There are some users who report that on a Samsung Galaxy S7 or S7 edge, the adware turns on by itself. This is bad for the app, and totally unacceptable. Time to report ES File Explorer to Google and switch to a better file management app.