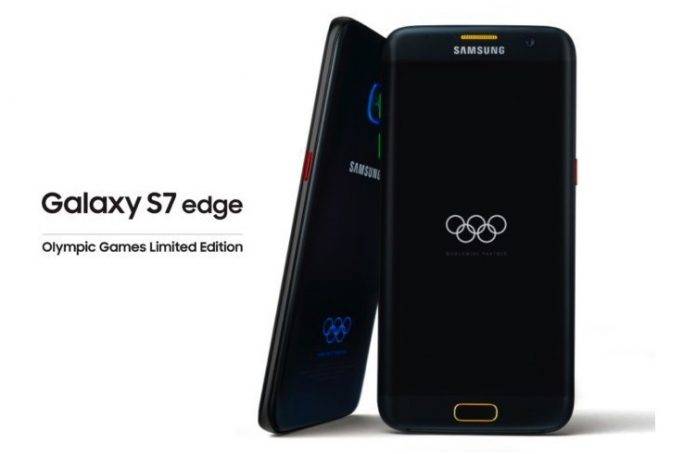 We were in awe when Samsung announced it would be giving away Galaxy S7 edge limited Olympic Games edition to athletes at the Rio Olympics 2016. It was teased at first but turned out to be true. It was unveiled in Brazil last month by Samsung in partnership with the the International Olympic Committee (IOC).

All athletes in Rio Olympics 2016 were given a Galaxy S7 edge so they could have a grand time during the event and be able to communicated with their families and friends back home. Samsung is a major sponsor so the company was more than glad to give them away to the Olympians. However for North Korean athletes, they didn’t receive anything. No, Samsung didn’t ignore them even if they are from the North but the Olympic Committee of North Korea refused to distribute the complimentary phones. All 31 athletes were supposed to get the new Samsung phone but didn’t receive anything according to RFA (Radio Free Asia).

This isn’t the first time Samsung is distributing Galaxy phones to Olympians. Future participants may expect more from the company but expect those from North Korea to just sit in the corner and wonder where their free gifts are.