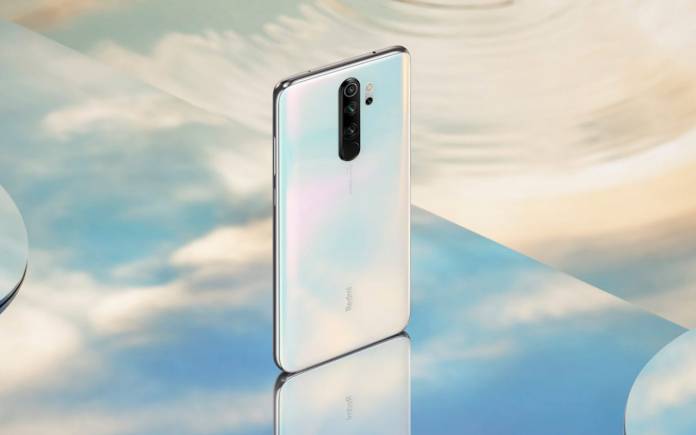 Redmi has been truly busy the past months, preparing for this week’s launch of several products. This week, Xiaomi’s sub-brand has announced the new Redmi Note 8 and Note 8 Pro phones, Redmibook, and the Redmi TV. The official announcement happened at the new campus of Xiaomi. We got a glimpse of the new smartphone that boasts a 64MP camera. It’s not just 48MP as we’ve been mentioning the past few weeks. It’s really 64 megapixels, making it a first in the world.

While the Redmi Note 8 Pro comes with a 64MP camera, the regular Redmi Note 8 uses a 48MP camera. On the Pro, Redmi used the Samsung GW1 64MP sensor, making it the first-ever smartphone in the whole word to commercialize it. Just the other day, we mentioned the Realme XT is the first 64MP camera phone in the world. Redmi takes the crown by making the announcement earlier. 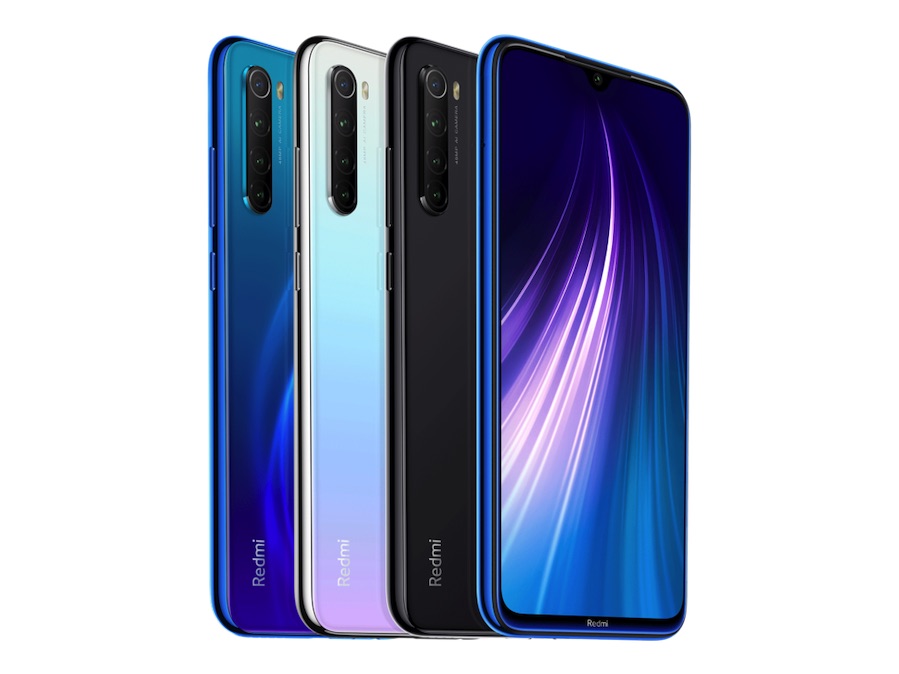 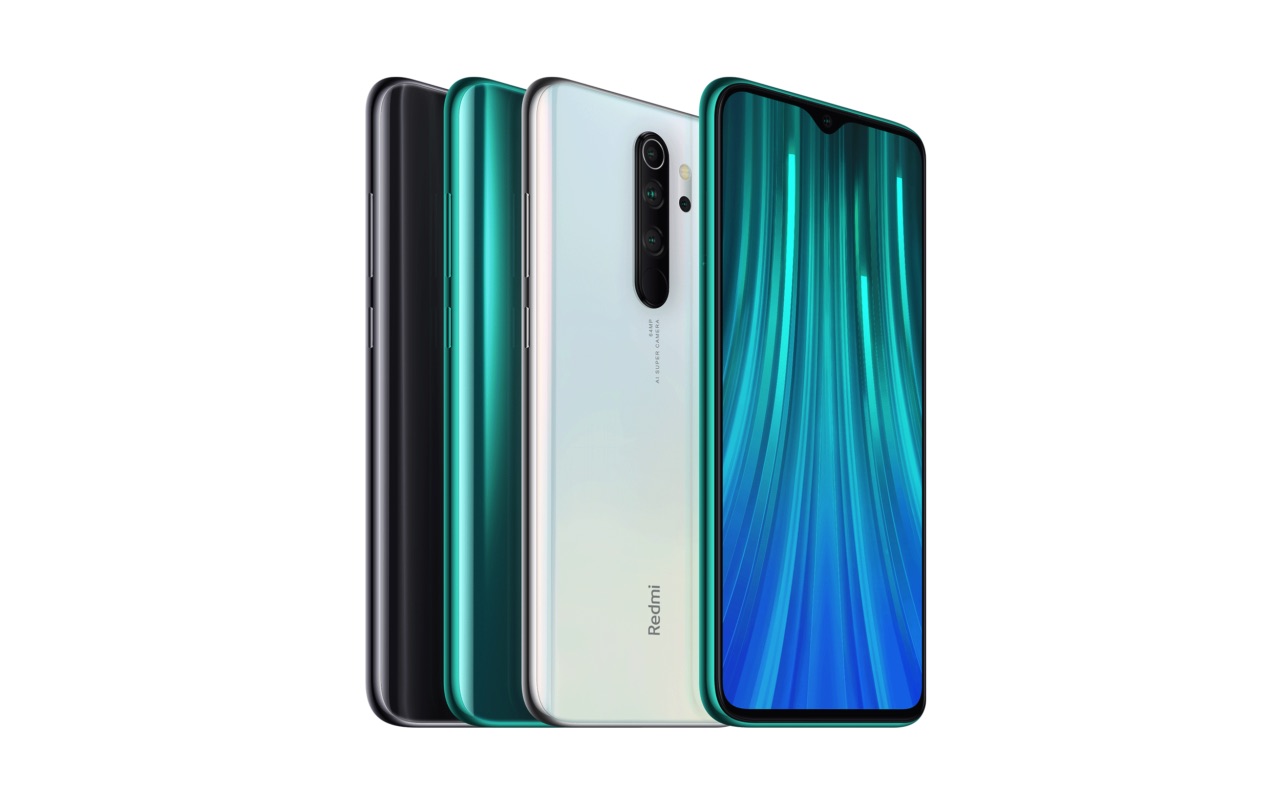 The Redmi Note 8 Pro is obviously the upgraded version. It’s ideal for gaming but it offers more than that. The phone boasts an octa-core MediaTek Helio G90T processor, Arm Mali-G76 3EEMC4 GPU, and LiquidCool system. The quad-camera system consists of a 64MP Samsung 64MP GW1 sensor, 8MP ultra-wide lens (120° field of view), 2MP macro lens, and a 2MP depth sensor. The 64MP primary camera alone is a lot to handle so imagine the possibilities you can do with the Redmi Note 8 Pro. 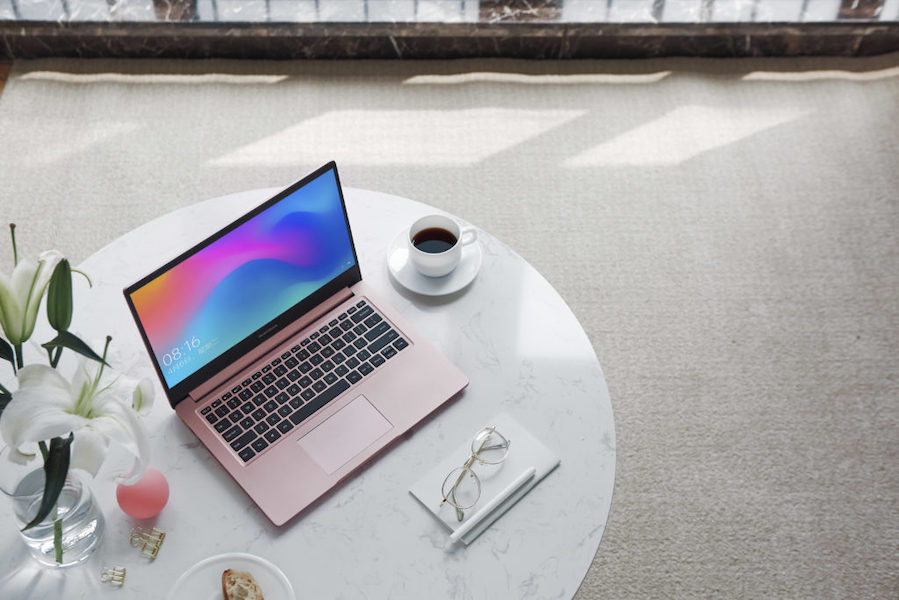 The laptop runs on Windows 10 and features Office Home pre-installed. Check out the prices below for each version:

Last but not least is the Redmi TV 70”. It’s Redmi’s first TV that offers smart functions. We have a feeling this will directly compete with the upcoming OnePlus TV but we’ll have to see for ourselves.