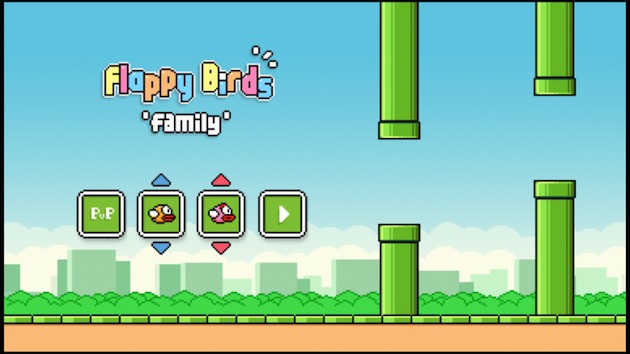 We still maintain that it’s all your fault, all of you casual gamers out there who continually played (and cursed) while playing that massively popular game Flappy Bird, because now it’s back. As app developer Dong Nguyen has promised, the game is now officially back with new features, but this time – or initially, maybe? – exclusively via Amazon’s Appstore.

The app will now be a very fun offering for Amazon’s Fire TV where it will be a free download. And since the app is now embedded with a fun multiplayer, split screen, person-vs-person mode, it should be great fun for the family. Of course, that’s why it’s now called Flappy Birds Family. Pretty smart, huh? 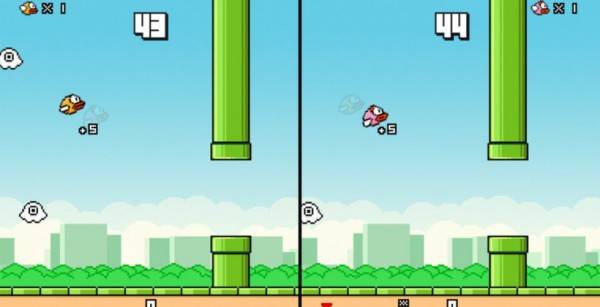 The game still features the most cursed and anger-inducing bird in the history of mobile gaming and you will still need to tap your way through those 8-bit Mario-style pipes. There are now additional obstacles – as if the game was not difficult enough on its own – in the form of ghosts that float around randomly. 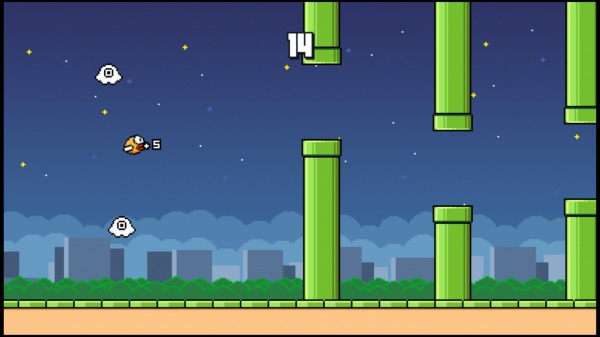 Nguyen has remarked that the game will now add a few elements of satisfaction – as opposed to the unforgiving nature of the original game – so as to limit the frustration (and broken device screens). That will also lessen the addictive nature of the game, he says, but we doubt that. There is still no word of when the game is jumping over to Android and iOS, but it should be that long a wait. Meanwhile, have you met the Timberman?