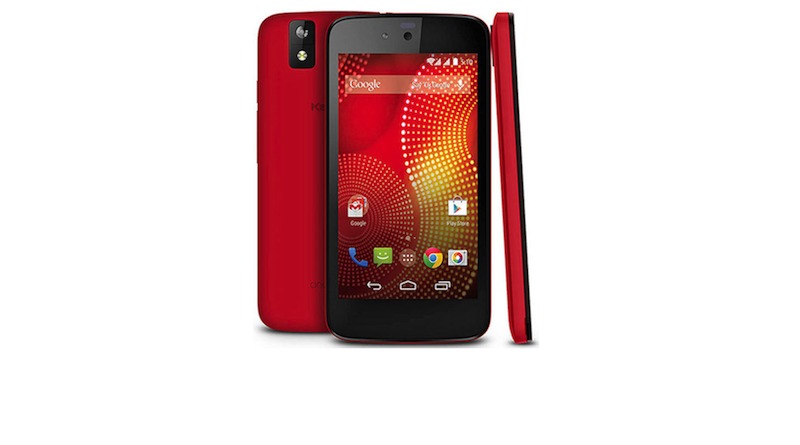 Android One‘s fate in India is now unclear after retailers decided not to carry the budget smartphone but there is still hope in the mobile world. The low-cost Android platform is finally available in the UK in the form of the Sparkle V from Karbonn Mobile.

This phone isn’t all shiny and sparkly but this is the first Android One smartphone to hit the European region. The phone is manufactured by Sanok which followed the Android One specification set by Google. The unlocked Karbonn Mobile Sparkle V is available for £130 which is about $205 in the US.

Android One is Google’s attempt to bring cheaper Android phones targeting the emerging markets. The Internet giant may have forgotten the Android Silver program–supposedly the high-end Android version but here is an opposite version of a simple standard for cheap phones. We’re guessing Android Silver has been replaced by the new Material Design.

Android One requires a set of minimum specifications that will still allow apps, social media, and web surfing. It was first launched in Delhi, India and is expected to roll out in more developing countries like Philippines and Indonesia.

Specs of the Karbonn Mobile Sparkle V includes a 4.5-inch display screen, 4GB of storage capacity, and 1.3GHz quad-core processor. As for the price, it’s now listed at £99 on Amazon just in time for Black Friday but phone will cost £130 unlocked after this weekend.

The Android smartphone is cheap alright but unfortunately, there are other cheaper phones available in the UK. Sparkle V wants to rival those budget phones but Karbonn Mobile may have a hard time penetrating the market. We’ll see about that.

Wait, the UK is not an emerging market. Why is the Sparkle V being released in the region again? 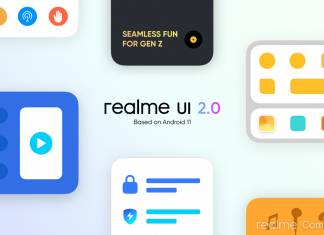