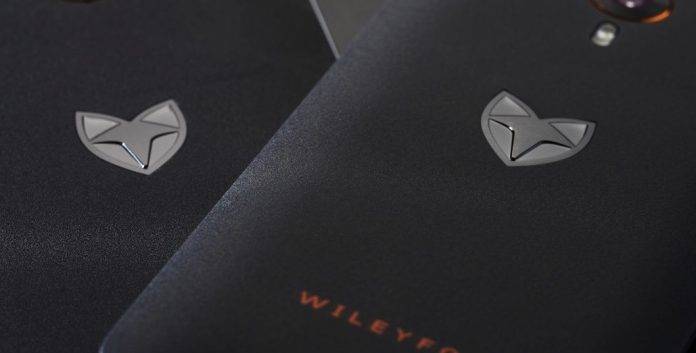 Wileyfox, the European phone brand that has been releasing Cyanogen OS-powered devices in the market, has recently entered administration. This means things are not going well for the startup since it entered the mobile arena back in 2016. The brand has introduced a handful of phone models already including the Wileyfox Spark, Spark Plus, Swift 2, Swift 2 Plus, and the Spark X. The bad news was shared by a Wileyfox official known in Reddit as Wileyfox-Jack.

The Wileyfox community manager posted what we’re assuming was his last post for the company since he lost his job. Jack posted the following statement:

“Wileyfox Europe Limited is in Administration. Andrew Andronikou and Andrew Hosking are appointed joint administrators and act jointly and severely without personal liability. As of now I no longer work for Wileyfox, I will still try to provide some support for you but it will no longer be official. I’m afraid I won’t be able to answer such questions as “What will happen to my phone that’s off for repair”. I will try to answer what questions I can that you ask but I don’t have many nor can I provide many answers. Today is a sad day not just because I lost my job but because I believed in the Wileyfox brand.”

Before this happened, we learned Wileyfox started offering the Add-X variant with a lower price because of the ads. Wileyfox also began offering its phones in bundles like the free Echo Dot from Amazon. We’re guessing the company isn’t hitting its sales target that’s why it’s going bankrupt.

We hope to hear an official press release from Wileyfox about the matter.