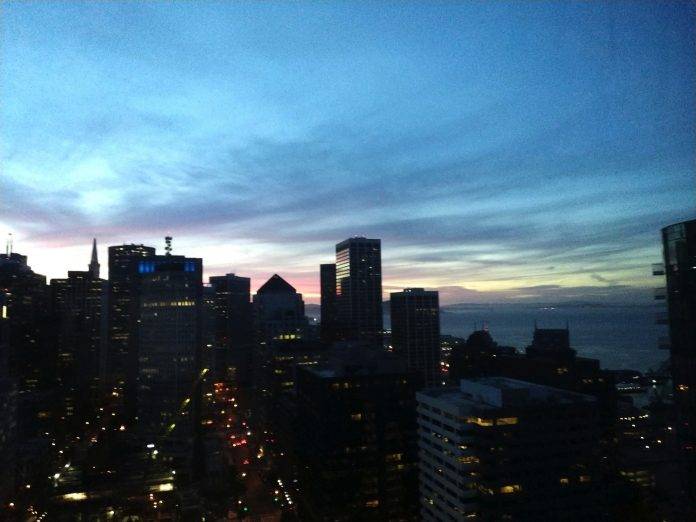 We know a lot of people are anticipating for the Essential Phone which was officially unveiled last week. Andy Rubin’s newest project is expected to ship in 30 days and we can’t wait to see some sample photos and demo videos. We’re setting aside the trademark infringement lawsuit against Essential for now because that’s not really our concern at this moment. We just want to see if the Essential Phone will be a reliable 360-degree personal camera.

We haven’t got our hands on one but the company’s President happened to share some sample photos on Twitter. Unfortunately, they’re bad and obviously not worthy from a $669 phone. President Niccolo de Masi may not be a professional photographer but the results are disappointing for a premium phone. But then again, there’s only an 8MP rear camera and a 13MP front-facing shooter.

You can’t expect much for such camera system but the images look like they were captured with an old camera phone. It’s the year 2017 now and not 2007 so they are not acceptable. (Click on images below for larger view)

As for the 360-degree videos, Essential posted four videos samples. Watch below:

At home with Cameron Dallas

We tried watching in 4K by choosing it in the options but quality is still low. What do you think?