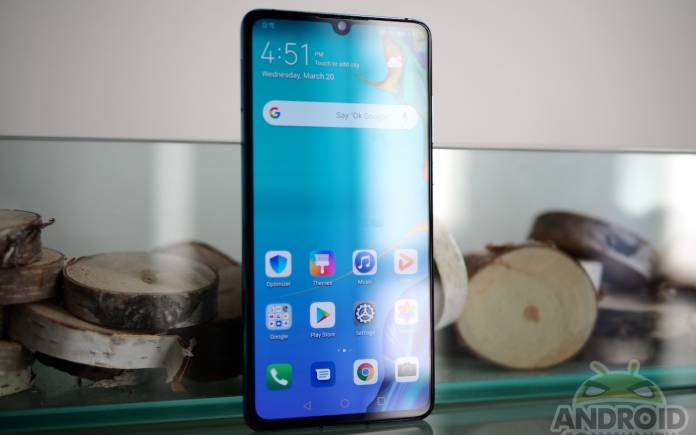 Huawei may be feeling positive these days because, despite the challenging few months since the US trade ban was in effect, its numbers are still up. It remains the top 2 mobile brand in the world. It follows Samsung even if numbers in Europe were not as favorable. There’s no stopping Huawei especially since the Harmony OS aka Hongmeng OS is out. And just last week, the company officially introduced EMUI 10. The custom user interface covers the latest Android OS so expect major improvements and new features.

A couple of months ago, we see EMUI 10 running on a Huawei P30 Pro. We knew it would be rolling out soon. As expected, the Huawei P30 series phones will get the beta version first on the 8th of September.

The EMUI 10 version rolling out will just be beta so there may be bugs and issues to be encountered. Problems should be reported and fixed as soon as possible or just before the new Huawei Mate 30 series is introduced. We’re hoping the final EMUI 10 build will be ready by the time the next-gen Mate phones are announced.

As we mentioned before, EMUI 10 may bring read speed improvements on EROSF, depth customization, GPU Turbo, and the Ark compiler for faster system response and better system fluency. This EMUI 10 is based on Android Q. There is no word what ‘Q’ dessert it will be but expect an important announcement anytime soon.