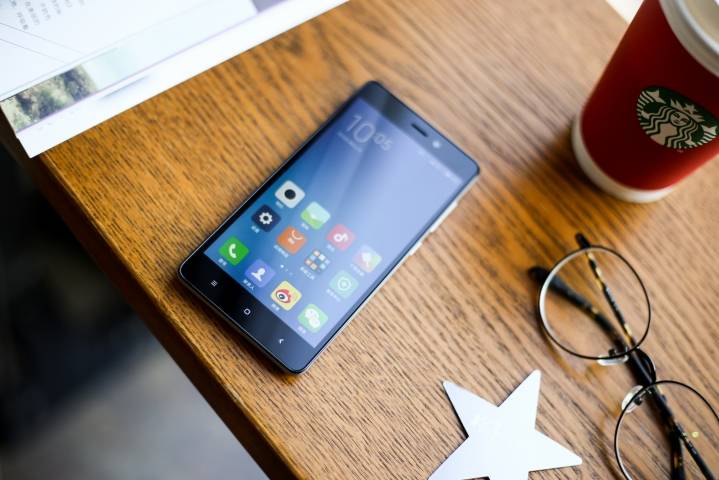 Only a couple of days since it was announced, we’re seeing a series of hands-on photos of the Xiaomi Redmi 3. The Chinese company unveiled the new smartphone complete with a full metal body frame, 5-inch 720p HD display screen, and a powerful 4100 mAh battery just the other day. And today, we’re treated to a gallery of the new Xiaomi handset and some sample photos.

The smartphone is powered by a Qualcomm Snapdragon 616 Octa Core processor, 2GB RAM, and Android 5.1.1 Lollipop topped by the latest MIUI 7. When it comes to imaging, the Redmi 3 comes with a 13MP rear camera with ultra-fast Phase Detection Auto Focus (PDAF) and a 5MP front-facing shooter. There’s also 16GB onboard storage and a microSD card slot for memory expansion up to 128GB.

Don’t be fooled by the nice specs because the Xiaomi Redmi 3 costs only a little over a hundred dollars. It’s listed at ¥699 which is about $106. Based on the photos, this one comes in a new box similar to the Redmi Note 3.

The Xiaomi Redmi 3 is very light at only 144g. It’s thinner now than the old Redmi 2 at only 8.5mm. It’s one sleek piece of beauty that looks premium in style yet very affordable. Notice the lattice design that is nice, making the handset more attractive.

Making this another great device is the infrared (IR). It may be a small feature but it allows you to control other electrical appliances at home like fans, TVs, and air-conditioners. The 4100 mAh battery is also good enough to last a whole day on a single charge. No information if the phone will be sold in other countries.