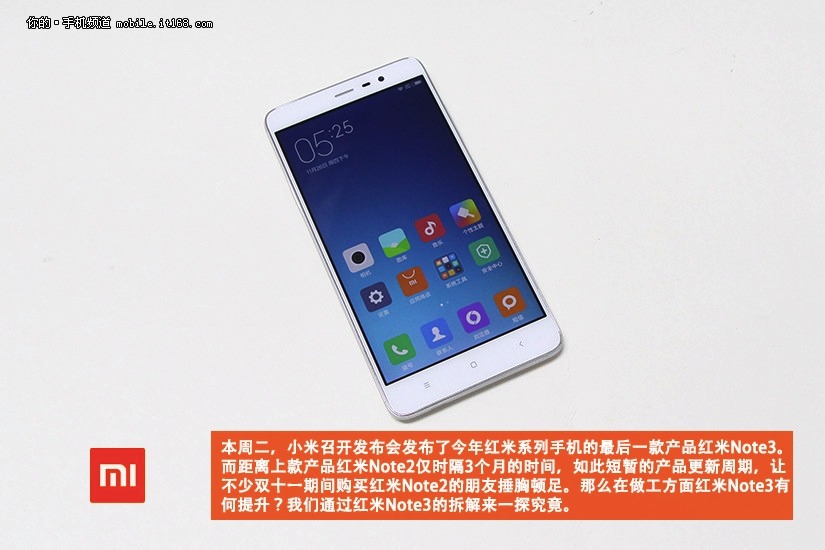 That Xiaomi Redmi Note 2 Pro we spotted on TENAA a couple of weeks ago turned out to be the full metal Redmi Note 3. The Chinese phone manufacturer Xiaomi supplied sample photos but those were not really convincing because they could have been edited or Photoshopped. What we need are real samples like this set from phoneArena shared below.

While Xiaomi presented photos captured with ample lighting and obviously in the best-case scenario as described, the following set shows real-life scenes. They’re the kind normal people would take or be in. The camera of the Redmi Note 3 is made by Samsung and features a f/2.2 aperture and ultra-fast phase-detection autofocus.

Aside from the sample photos, a teardown of the Xiaomi Redmi Note 3 was released for our viewing pleasure. It’s not from iFixit but it’s as interesting because we’re curious to know how to remove the metal back cover which is very much sealed compared to the Note 2’s removable back cover.

Check out the teardown photos below:

As you can see, it’s not as challenging to open. Just have the right tools and the “courage” to open a mobile device and you’re good. The smartphone is very thin but it still packs a thin 4000 mAh battery which is impressive.

There’s nothing much notable about the Note 3 though, at least hardware-wise, but such teardown tells us what to expect and identify what’s really inside. Knowing that a phone can easily be cracked gives you an idea how to take good care of it or how durable it can be.