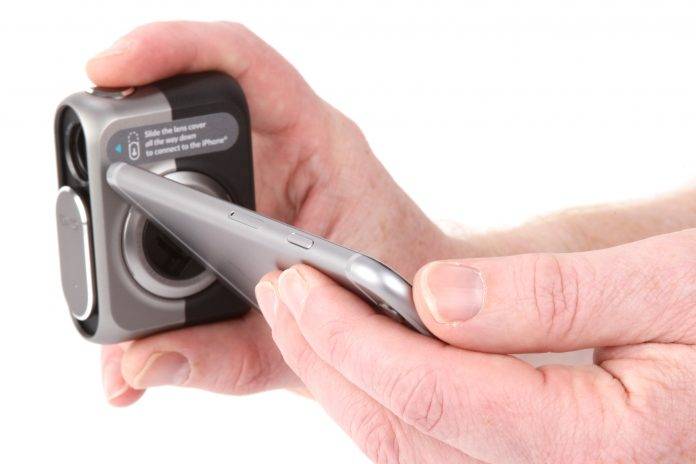 In 2015, DxO – the guys that give you ratings on whether smartphone cameras are good or if they suck – released a curious camera that attached to Apple iPhones and iPads via the Lightning port. It was called the DxO One. For some reason or another, it never made it to Android, until now. DxO has announced that it is releasing a new DxO One model that plugs into USB-C ports, making it accessible for Android phones. 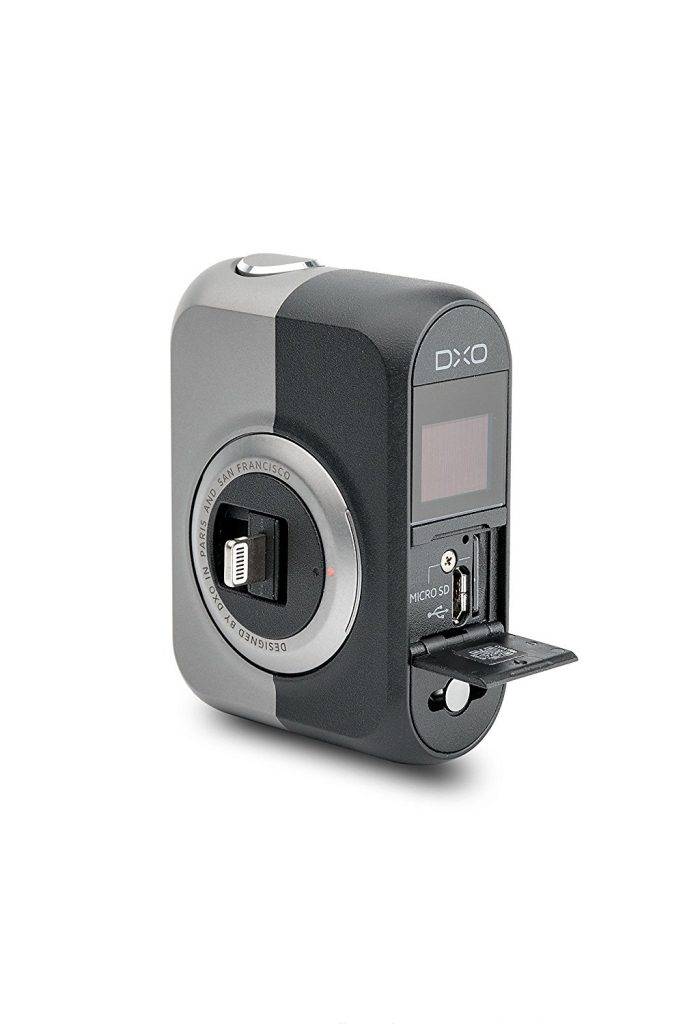 Unfortunately, there is very little information on the new DxO One from the company’s press release. The only real information is that it will arrive with USB-C compatibility and that it will be part of an “Early Access” program. There will be more information come November 2, but for now, we should just wait.

The original DxO One camera was priced at around USD$499 upon launch, and the specs of that device included a 1-inch 20.2MP sensor with f/1.8 maximum aperture. It had a touchscreen for settings and controls and a battery that lasted around 200 shots.

Now, will there be any changes to the Android version? We think not, as it won’t be logical to launch the Android version as the better one. The DxO One is a capable enough camera. Will it still be worth it to buy it at the steep pricing it has?