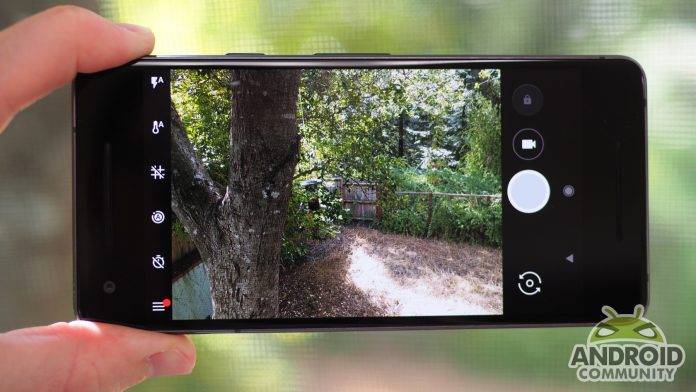 When DxOMark runs their standards along each flagship smartphone’s mobile camera, you either love them or hate them. And we understand that, given that some people are intensely loyal to certain brands and that people have different and subjective standards for what constitutes a great camera. But for DxOMark, it’s never subjective.

Nicolas Touchard, Vice President of DxOMark Image Labs, was very forthcoming about the outfit’s standards in a recent interview with DazeInfo. It might surprise casual readers that DxOMark’s process involves taking over 1,500 pictures with a smartphone’s camera, and taking over 2 hours of video before they can give the phone a rating.

According to Touchard, it’s not just about the hardware of your phone’s camera these days. A great camera in a smartphone has to be a blend of great hardware and great software – where the hardware captures the best image possible, and the image processing software produces the most realistic rendering of the image.

This is why DxOMark stood by their ratings when they rated Google’s Pixel 2 XL as being better than the Apple iPhone X. A lot of people didn’t understand why they did that, but these videos above should give an inkling as to why.