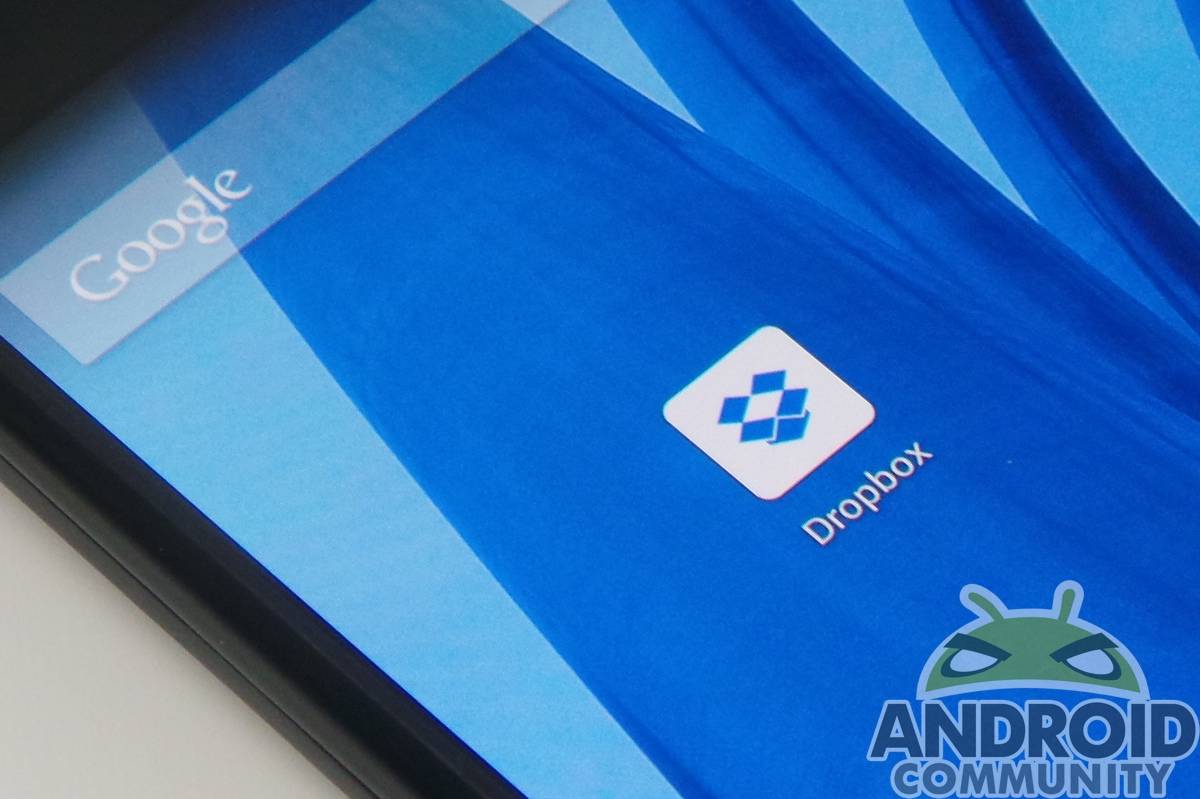 Popular eReader app Readmill may soon fall under the ever growing Dropbox brand. The cloud storage company is said to be in late-stage dicsussions to acquire Readmill, which launched on Android late last year. The deal is said o be worth roughly $8 million, comprised mostly of stock with little cash upfront.

It sounds like an acquihire, too. Readmill is based in Berlin, and TechCrunch is noting the founders will be moving to Dropbox’s San Francisco offices. Whether Readmill will remain a standaone service or become part of a Dropbox suite of apps is unclear. Dropbox also acquired Zulip recently, which is a chat service aimed at inter-office communiqué.

Readmill offers books up as “social objects” rather than reading material, bringing a communal feel to eBooks. It’s like an online lending library of sorts, with users being able to follow each other as well as authors — like Twitter, except with a focus. The company also had a successful series A funding round, but that may be all grist for the mill soon.

Dropbox may be leveraging their already deep userbase to create a suite of apps like Evernote. Cloud storage, a chat solution, and now a social sharing aspect. The company hasn’t made changes yet, or announced that Readmill was/would be part of their service, but we’ll be curious to see how this shapes up. With former Motorola CEO Dennis Woodside coming on board at COO for Dropbox, as well as the news of their aggressive push for more utility, big things may be coming int he future.