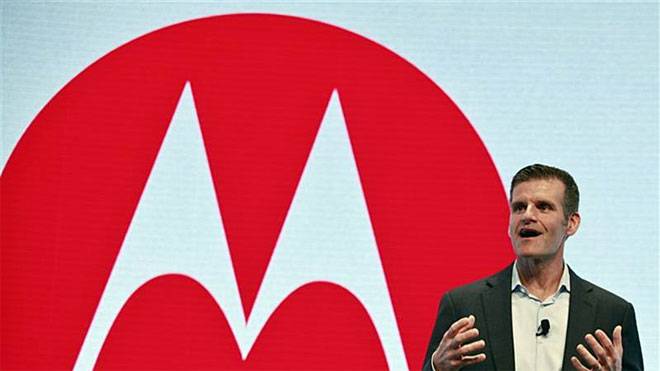 With the sale to Lenovo still fresh in the minds of many, it looks like news of the first executive departure has surfaced. Dennis Woodside, former CEO of Motorola, will be making his departure. Details coming from The Wall Street Journal mention how Woodside will be heading to Dropbox.

Woodside will be taking the Chief Operations Officer (COO) role. Seeing a top level executive leave a company after an acquisition isn’t all that surprising. In this case the move to Dropbox, and his roll within the company, does come with a bit in terms of surprise though. There was mention about how Woodside will be tasked to fill “a critical role overseeing Dropbox’s growing online-storage business.”

Other details here bring mention about how Woodside is expected to bring the “global operating experience that Chief Executive Drew Houston and his management team have lacked” and also how he has become a “veteran operating executive at a company that is led by two engineers.” Those engineers include Drew Houston as Chief Executive and CTO Arash Ferdowsi, who is also the co-founder.

Aside from the brief bit about the role Woodside will be filling at Dropbox, there is quite a bit that remains to be seen. On the flip side, it seems Woodside may be arriving at a good time. Dropbox recently closed a $350 million round of financing, and is said to have a current value of $10 billion.