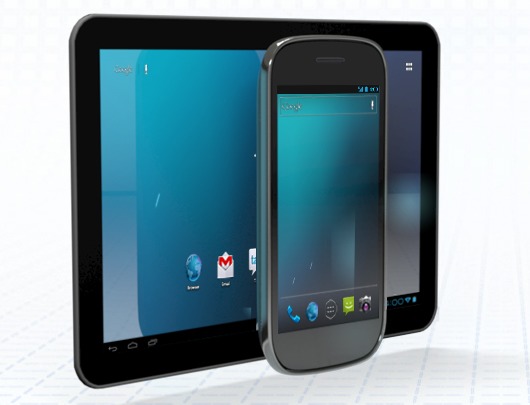 One of the earliest and most important parts of Ice Cream Sandwich that Google announced was that it would integrate the code and user interface for phone and tablet versions of Android. We know that ICS tablets are due pretty soon, with Asus committing to a quick update for the upcoming Transformer Prime and Samsung already promising upgrades for its myriad tablets. Galaxy Tab 10.1 owners may not have very long at all to wait: Steve “Cyanogen” Kondik has announced that his extremely popular ROM series CyanogenMod will be coming to the Galaxy Tab when it upgrades to ICS in version 9.

The CyanogenMod team has already begun work on CyanogenMod 9 (version 7 is Gingerbread, version 8 is Honeycomb, and probably won’t be made), with stable versions expected early next year. This is the first we’ve heard of CyanogenMod supporting tablet hardware at all, with the exception of Gingerbread-based oddities for the Nook Color and the like. CM9 will be the very first version of CyanogenMod to support a tablet user interface natively, though some useful tweaks are already part of the code – see out hands-on of CyanogenMod for the HP Touchpad for an example.

The news comes from Kondik’s personal Google+ page, and it appears that either he or someone on the CM9 team already has an extremely early version of the modification running. That’s not just good news for CyanogenMod users, it’s good for Galaxy Tab owners in general. The Cyanogen team is famously slow to release (don’t even think about asking for an ETA) but if they can manage it, earlier and less feature complete versions from other ROM makers should show up very soon indeed.