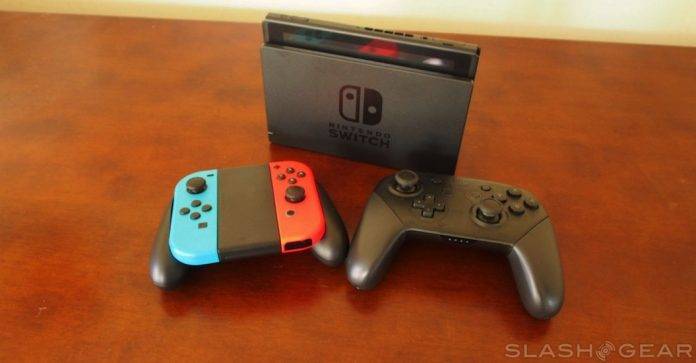 We don’t know what’s up with Cyanogen lately but the last we mentioned it was in January when we featured the new Wileyfox Swift 2 X phone that was still using Cyanogen OS as software. Kirk McMaster may no longer be the CEO since October but he just made a confession over on Twitter that would have made the company in a better place. Apparently, Nintendo approached them to make the software for the new gaming console but the former chief told them to “stick it”.

Those are only two words but very strong coming from a startup that had no clear directions at the time. McMaster who is now the Executive Chairman was replying to a tweet by Google employee Romain Guy saying that it “would have been awesome to see Android on the Switch”. McMaster responded with this:

In the early days of cyanogen, Nintendo wanted us to create an os for a certain portable. I told them to stick it.

The Cyanogen executive further added, “Was under consideration. Switch is mostly custom kernel. They used bits of Android.”

So it was clearly a no. Nintendo then decided to use a custom kernel. It’s a custom OS that needs some hacking to get in. We’re thinking it “would have been awesome” if Cyanogen did agree. Who knows, maybe the company would be “saved”. What do you think?