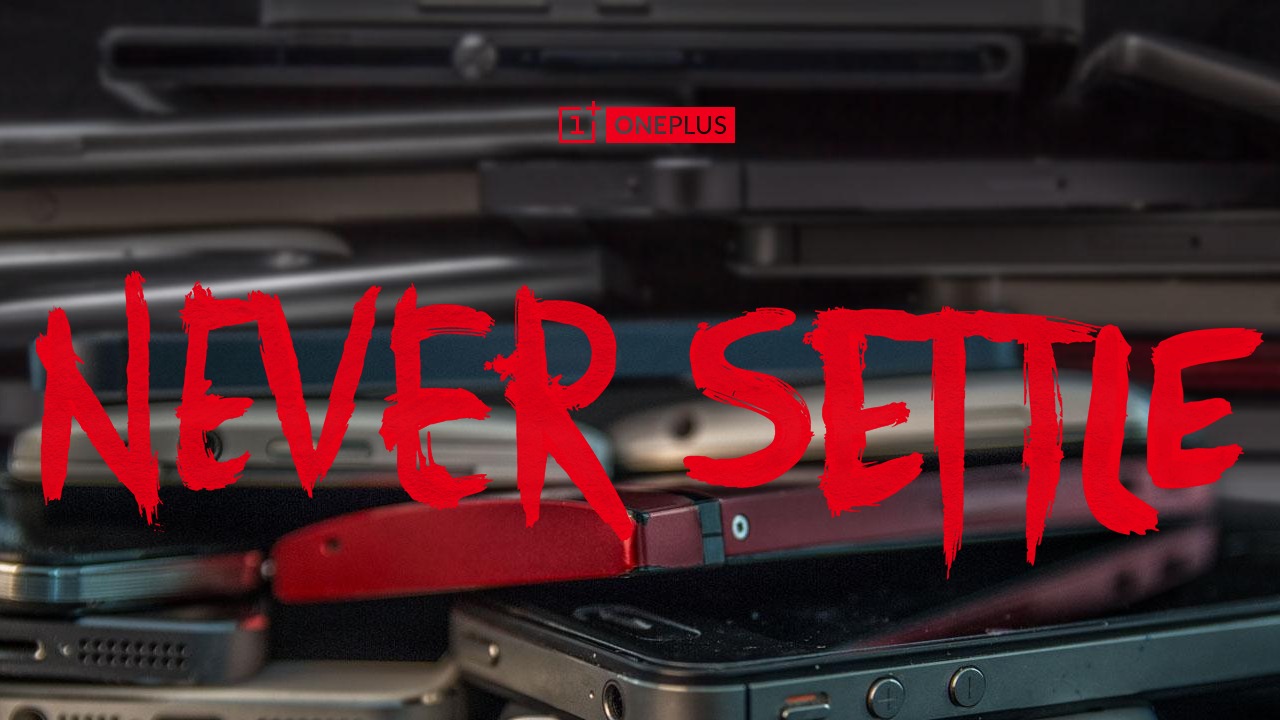 It is no secret that Cyanogen Inc, formed from the core of the CyanogenMod development team, has been seeking other partners to deliver its custom Android version to an even bigger crowd. Now the identity of that new partner has been revealed and it looks like the fledgling OnePlus has been chosen to build the second CyanogeMod-powered smartphone.

OnePlus’ existence might raise a few eyebrows. After all, its founder Pete Lau was actually the former Vice President of OPPO. OPPO itself came under the spotlight late last year when it outed the OPPO N1, the world’s first smartphone that offered CyanogenMod right out of the box, or at least allowed easily installing it beside the company’s own ColorOS customization. For reasons still unknown, Lau left the company and founded his own smartphone business in an attempt to shake up the market as well.

Taking on the slogan of “Never Settle”, OnePlus promises to deliver the best of the best, mixing the best hardware with the best software, which happens to jive with Cyanogen’s own mission, at least according to Cyanogen Inc CTO Steve Kondik. But what smartphone or software company would say that they would actually settle for something less? OnePlus isn’t forthcoming with plans for the new smartphone but drops some buzzwords like “exciting new elements and features” and “spectacular”. And the name that they’ve settled on for this first CyanogenMod-bearing OnePlus smartphone? Of course it has to be OnePlus One!

We’ve seen what CyanogenMod can bring to Android devices and some might have already experienced what it feels like on the OPPO N1. We’re quite curious to see what it will bring to the table this time around. We’ll just have to wait around first half of this year to see the OnePlus One in the flesh and put it under a microscope.