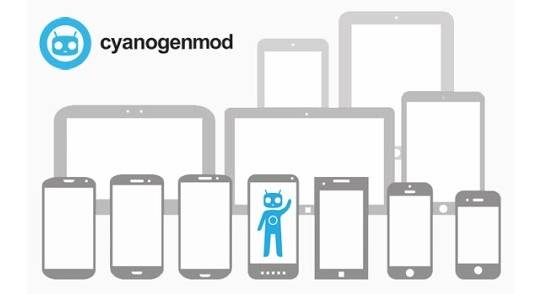 OPPO VP Pete Lau has announced his resignation this morning. Details were posted on his Google+ page where he talks a bit about memories from his time with OPPO as well as a brief message to colleagues he has worked with. What wasn’t mention was anything about the future.

This appears to be one of the first Google+ postings from Lau, and interestingly enough, speculation as to why he left OPPO is tied in with an earlier post. We mentioned that earlier post last week, that one was in regard to a partnership with CyanogenMod. At the time there was talk of Lau, along with Kouhik Dutta and Steve Kondik discussing their “vision for a phone that would fuse truly amazing software with the highest quality hardware available.”

Kondik also went on to mention how they were “setting out to create that product.” Lau re-shared the Kondik post and touched on how he has “great faith in their product and their team, and looks forward to what’s coming.” Naturally, given the position Lau held at the time, it was expected that this new handset would be OPPO branded.

With the resignation now public, that may or may not be the case. It is a bit early to do anything except speculate, but we did see details about how this handset was going to be powered by a quad-core 2.5GHz Snapdragon 8972AC processor. Time will tell how this all plays out, and what the phone will be like once it actually arrives.

For now though, Engadget suggests Lau may still be sharing some resources with OPPO. They point towards how OPPO was originally spun off of BBK. To contradict that, a report coming from cnBeta mentioned this “new brand will be starting from scratch.”