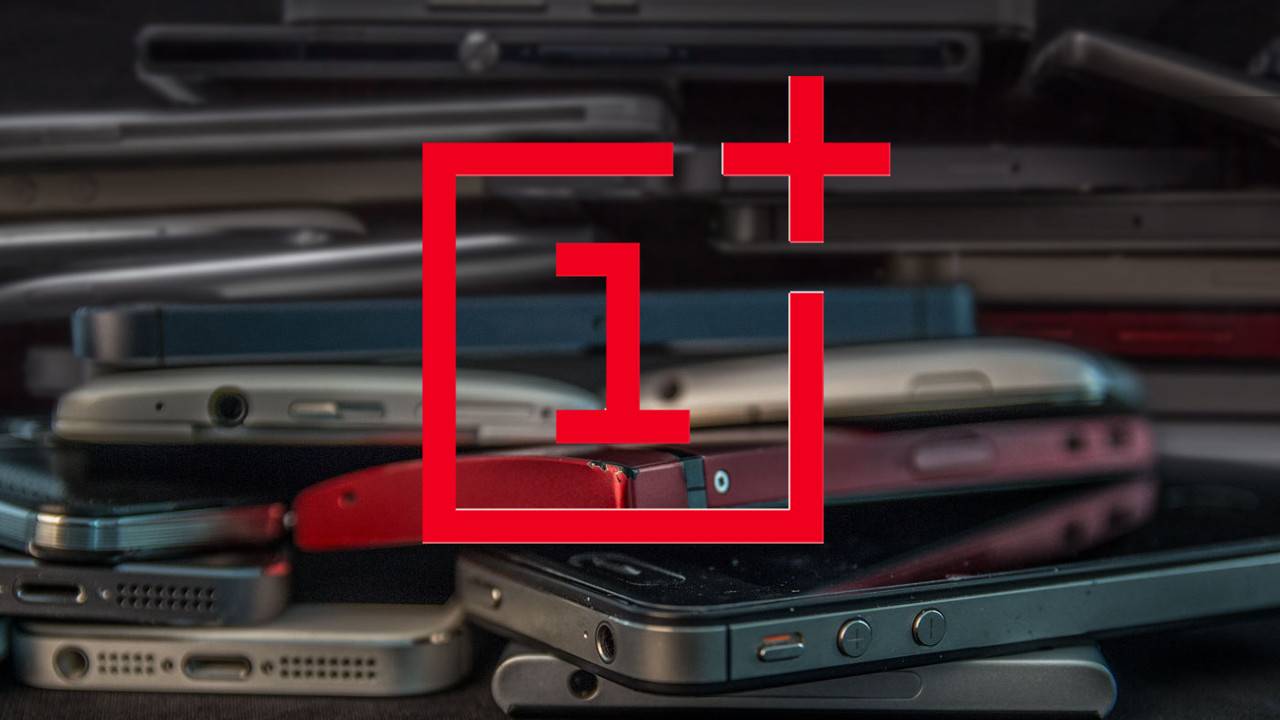 Welcome another small company in the great smartphone race. While OnePlus’ name carries a bit of weight because of its connection with OPPO, it remains to be seen whether the company will be able to meet the rather ambitious, and somewhat vague, goals it has set for itself.

One of the people behind OnePlus is Pete Lau. Lau was, until last month, OPPO’s Vice President. His departure from OPPO in the middle of the company’s partnership with the newly formed Cyanogen Inc. raised many questions. It is still unknown whether OnePlus is the cause or the effect of that departure, but that is now probably moot and academic.

OnePlus seems to have taken a few pages out of Jolla’s book and has adopted a catchy hashtag as its slogan. While Jolla wants to be #Unlike the rest, OnePlus will #NeverSettle for anything less. In theory, what this means is that OnePlus dreams of creating a smartphone that blends the best hardware with the best software but still keep it within cost without cutting corners and with no compromises. In practice, we will need more than just a manifesto to believe, as many before it have also promised the best.

OnePlus is still shrouded in mystery and there doesn’t seem to be any sign that the veil will be lifted up any time soon. There has been talk about a working partnership with Cyanogen Inc as well, but while Lau is open to collaborating with them, he seems to only be considering it as a possibility. At least, for now, the smartphones are planned to run Android, but who knows how much of that will remain true as time goes by.