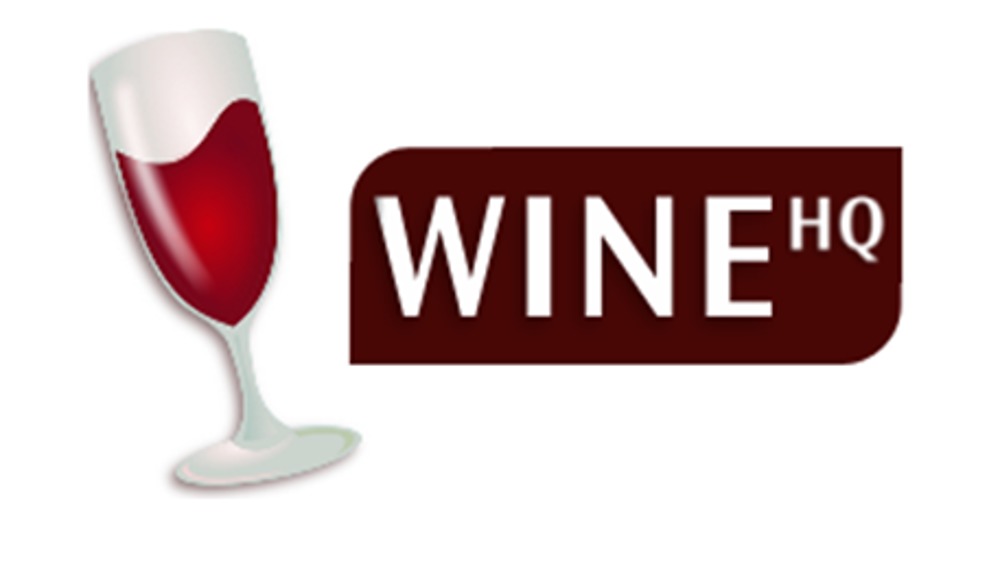 If we’re all for just the possibility of it – “it” being the possibility of running Windows programs on Android – we’re pretty sure someone has thought about it. In fact, developers have been porting games and programs from Windows to android for years now. The developers of an app called CrossOver just might be able to provide a more elegant way of doing it.

The CrossOver app is based on WINE, and if you use Linux or Mac OS X, you’ll be familiar with this as you would have crossed paths with WINE that time when you wanted a Linux version of a Windows app and there is just none. The solution is to emulate it, via WINE, of course. Now a group called Codeweavers wants to do the same thing for Android with CrossOver. 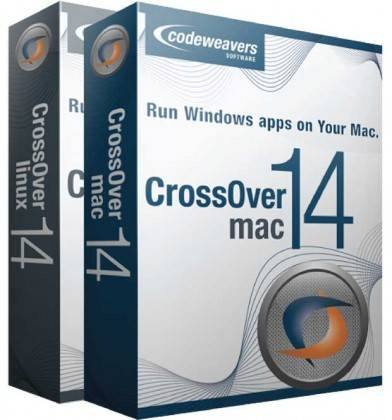 The developers are planning to launch the CrossOver app within the year, as soon as they find a good business model to run it with. Basically, it will be able to run SOME Windows programs on SOME Android devices – especially the ones that have Intel processors and x86 compatibility. If you have an Android that has an ARM-based processor – like most Qualcomm, MediaTek, and Exynos procs are – then you’re out of luck. Or maybe the developers of CrossOver have a solution for that.

Using a Windows program in Android might sound awesome at face value. But when you think about it, who would really want to do that? Windows programs – at least the normal ones – are optimized for mouse and keyboard inputs, and you would have to be able to provide those on your Android devices. Also, smaller screens and touchscreen inputs will provide problems for this. Let’s see how far Codeweavers is going to take this app.