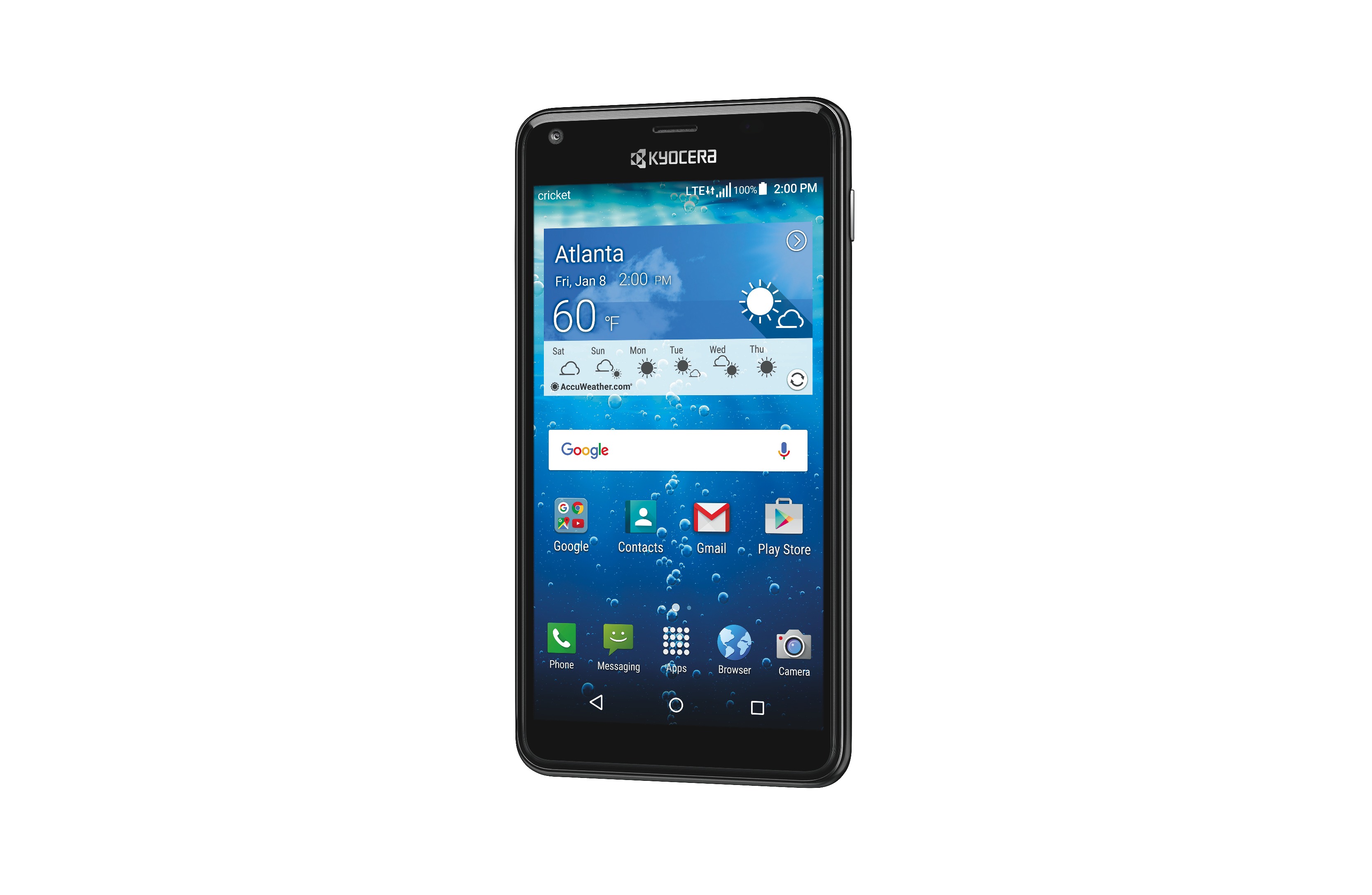 Doors to CES have finally opened which means this week will be a busy yet exciting one. Companies have made announcements as early as last week but expect to see and hear more about some of the biggest advancements in the consumer electronics and tech industry this year. We’re certain dozens of smartphones will be unveiled so let’s start with the Kyocera Hydro VIEW, DuraForce XD, and DuraXE.

The Kyocera Hydro VIEW is an obvious follow-up to last year’s Hydro AIR and Hydro WAVE. Meanwhile, the DuraForce XD and DuraXE are Kyocera’s latest additions to its line of ruggedized mobile devices. All three units will be available from AT&T (DuraForce XD/DuraXE) and Cricket Wireless (Kyocera Hydro VIEW).

The Kyocera Hydro VIEW comes equipped with a 5-inch display screen and boasts of its IP57 dust and water resistance. It can survive being underwater up to 3 feet within 30 minutes. You don’t have to worry about dropping it in the pool or getting it wet because of the Wet Touchscreen technology. Device is ideal for those who need tough smartphones like parents of young kids, contractors, or the sports enthusiasts because this one can survive any drop, dust, water, sticky mess, or even extreme temperatures. Other features include Continuous Shoot mode, long battery life, and 4G LTE connectivity. Available for only $79.99 from Cricket. 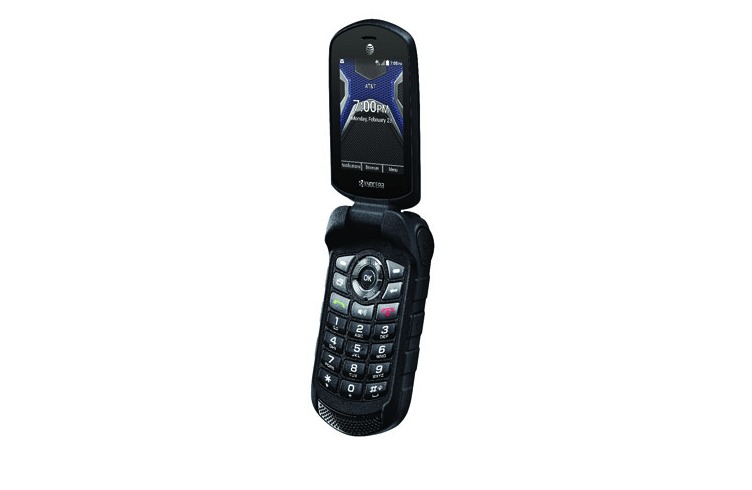 The Kyocera DuraXE can survive drops, dust, vibration, shock, extreme temperative, humidity, solar radiation, and low pressure–thanks to its Military Standard 810G protection and IP68 certification. The flip/clamshell phone features a huge tactile keypad for quicker access even with gloves on. Other special features include a high-contrast display, dual-mic noise cancellation, and dual front speakers. Simply put, this one is perfect for the even the toughest and noisiest work environment. 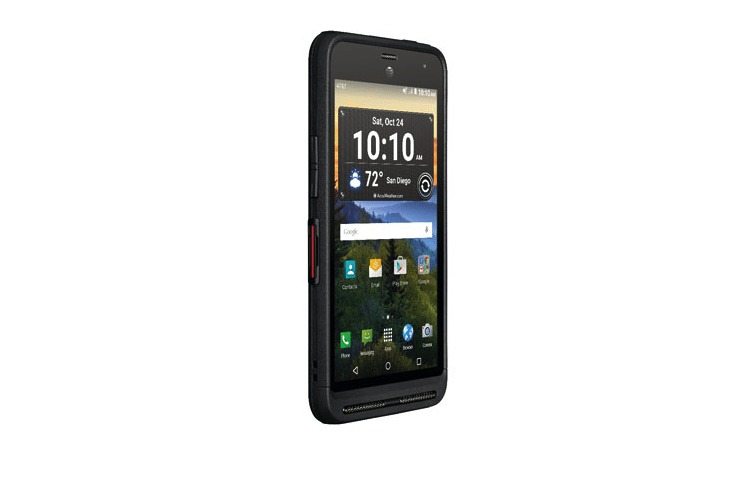 There’s also the Kyocera DuraForce XD smartphone that boasts of its durable build just like the DuraXE. This one though comes with a large 5.7-inch touchscreen display, EPTT support, 1.6 GHz quad-core CPU, Qualcomm Snapdragon chipset, and a 3,700mAh battery. It’s best for work environments where you need to show important information or data because of the big display.

You can get the DuraXE for only $49.99 with a 2-year contract and a AT&T Enhanced Push-to-Talk purchase or for $13.50/month within 20 months on an AT&T Installment plan7. The Kyocera DuraForce XD is $49.99 with a 2-year contract and AT&T Enhanced Push-to-Talk purchase. It’s also available for $14.97 per month with no downpayment