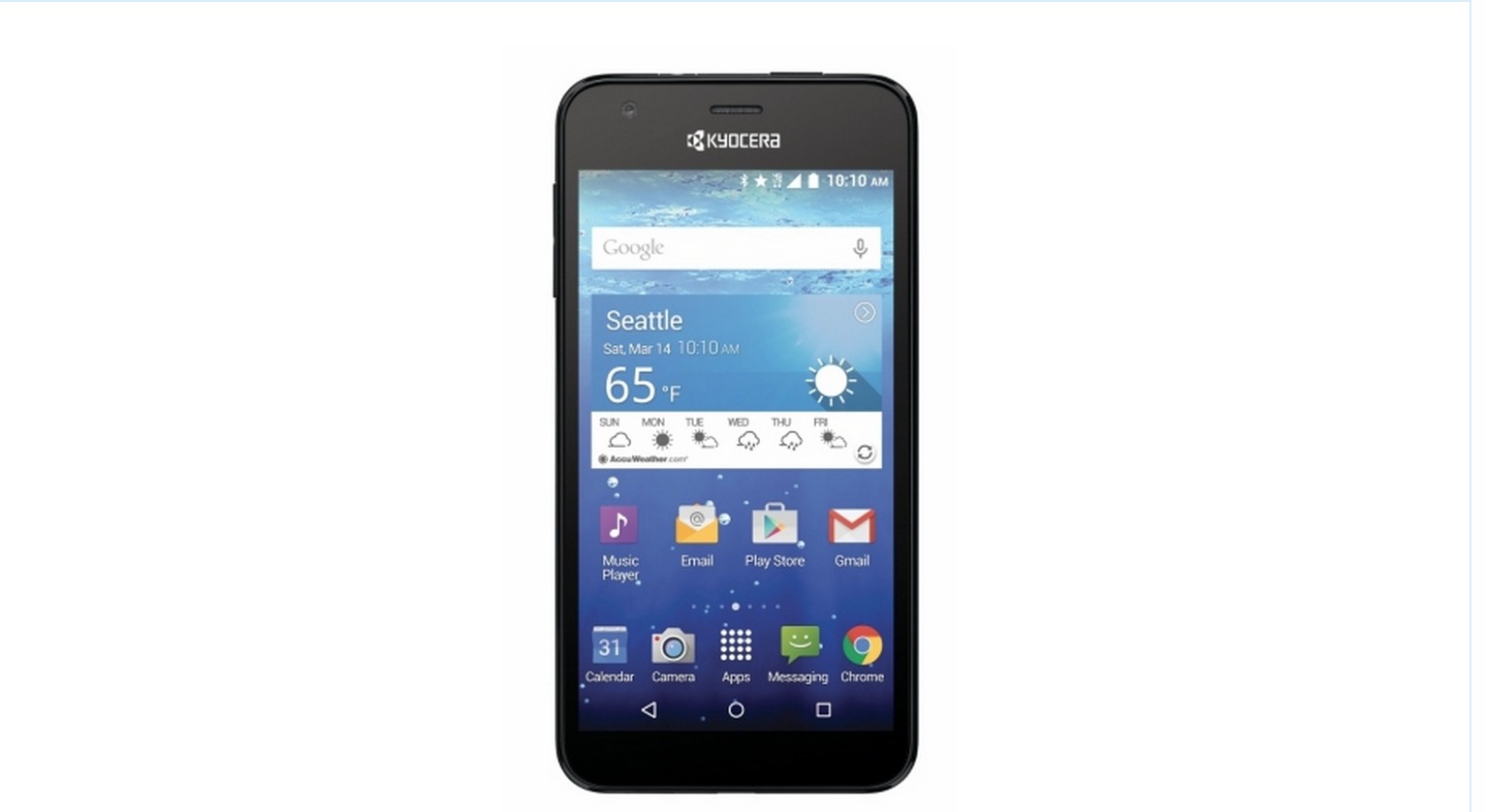 If you’re the type of person who would constantly drop their smartphone, or even worse, drop it on a wet surface, then you probably stay away from expensive devices, unless you’re rich enough to be constantly changing your phone. Kyocera is a brand that has been producing devices for those who need a more rough and tumble smartphone, and the latest one they’re releasing, the Hydro WAVE, brings you features you’ve come to appreciate from their sturdy gadgets, at an affordable price.

The WAVE has an IPX5 dustproof certification, and even better, an IPX7 certification, which means it can survive an “unexpected shower” as well as water immersion for up to 30 minutes in up to 1 meter of water. And even if the touchscreen is still wet, it will still be functional. And if you oftentimes drop your smartphone, this one is tougher than the average devices, as it has Military Standard 810G certification for shocks and drops.

The 5-inch smartphone runs on a Qualcomm® Snapdragon™ 1.2GHz Quad-Core CPU and comes with Android 5.1 Lollipop out of the box. It has 1GB RAM, 8GB of internal storage with a microSD slot that can carry up to 32GB extra storage. It has a 5MP main camera that can take videos at 720p HD. It also has a “Core Home” user interface, which is an option for those who prefer the simplified UI of feature phones.

The suggested retail price of the Kyocera Hydro WAVE is at $149.99. It will be available at participating T-Mobile outlets by July 22. Then by July 27, you can buy it through MetroPCS stores nationwide.