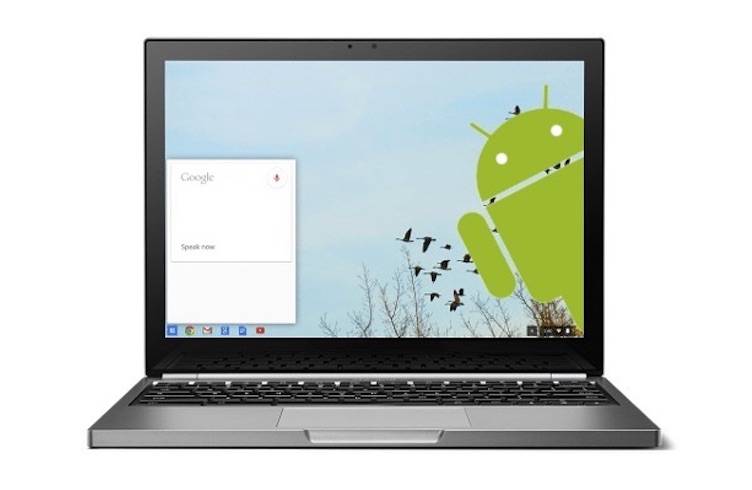 Chrome OS isn’t going away. We’re sure of that as Android head Lockheimer confirmed last year after talks of merging it with Android started spreading. That’s not going to happen, at least, anytime soon so some developers are working hard to make a close version like the Remix OS. The Android community isn’t giving up. We’re not losing hope that someday, Google will decided to make an official desktop version of Android.

For now, we only have the hacks and mods to enjoy. Everything is possible until Google releases an official fix to block something and make those methods useless. We’re also hoping that with the upcoming Android N, the Internet giant will tease something that will give us hope.

Android N will have a multi-window interface that allows multi-tasking/multi-window interface and with its full implementation, some people are thinking that it will soon be adopted by or at least be integrated with Chrome OS. We believe when Google said it’s not merging the two but anything can change especially after a Wall Street Journal report that said Alphabet would be phasing out Chrome OS. The merging into Android could be possible despite Google’s denial. If not a total integration, it could be inter-compatibility. That will make more sense and soon, we may see Google Play Store running on Chrome OS, because why not?

One XDA member shared evidence why it’s possible to happen. While checking on the settings app on his Chromebook, he spotted this line on the code: Enable Android Apps to run on your Chromebook. 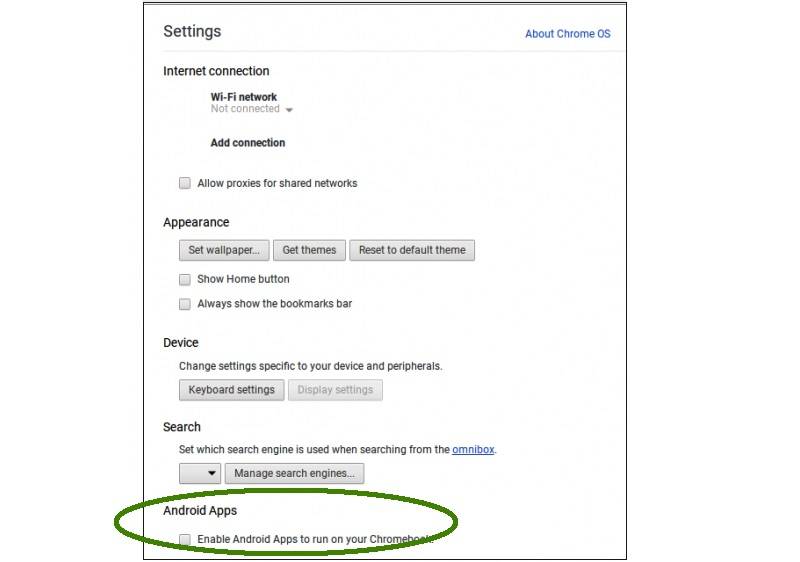 The option showed and then disappeared quickly. Interestingly, other XDA members also shared some related evidences like the sighting the ‘Enable Android Apps to run on your Chromebook’ in the code. If this is true, the Chrome OS may really offer Google Play Store soon as a gateway to all those Android apps. If not the Play Store then maybe something similar? We’ll see.