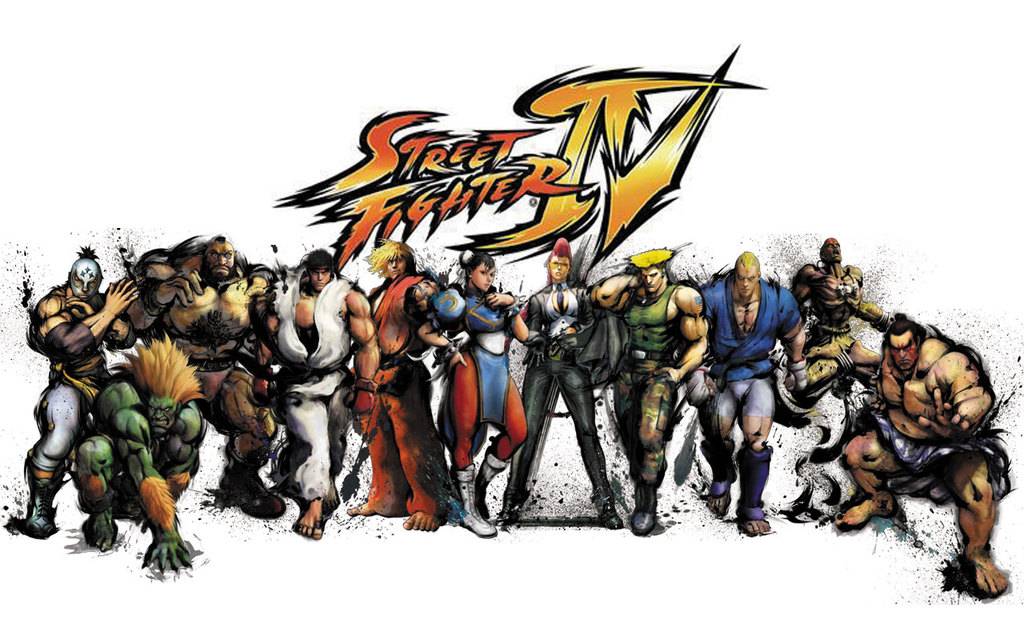 LG’s first HD Android smartphones are expected to arrive in Q4, bringing with them classic game Street Fighter IV thanks to a new deal with CAPCOM. The agreement will see LG have three months exclusivity to the title, which will be distributed via the handset manufacturer’s own site rather than, it seems, through the Android Market.

“As we prepare our first HD smartphone for launch, it was important for us to be able to offer HD content that would really demonstrate this phone’s benefits” LG Mobile president and CEO Dr. Jong-seok Park explains. “The HD version of Street Fighter certainly fills this objective. We are also confident that LG’s soon-to-be-unveiled HD display technology will give Street Fighter fans a whole new reason to play the game again.”

Unfortunately there’s no further detail on the HD smartphones themselves, though leaks earlier in the year suggested that the LG Prada K2 would have a  4.3-inch HD NOVA Display, an 8-megapixel main camera and a front-facing 1.3-megapixel camera. LG recently showed off a 4.5-inch 1280 x 720 panel, with an iPhone 4-challenging 329ppi pixel density. 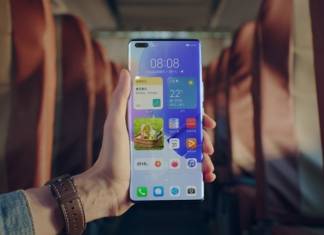