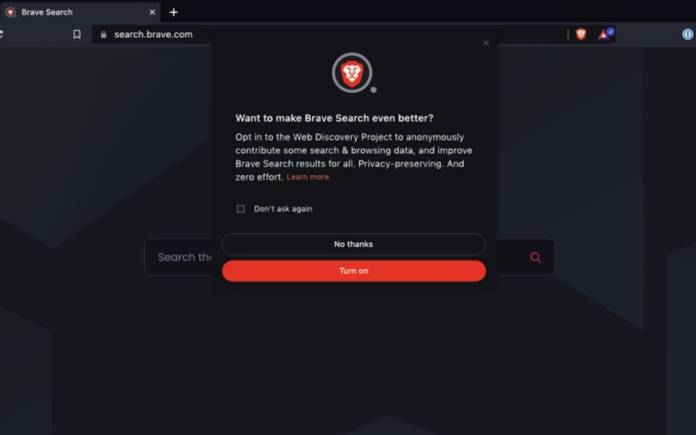 Brave has been around for several years now and it keeps on improving. Earlier this year, it made a move to challenge Google by acquiring the Tailcat search engine. The company itself showed “braveness” by being firm on not wanting Google’s FLoC tracking system. The latest is that Brave Search will be officially replacing Google in the Brave browser as its default search engine. If you’re a regular user of Brave, you will now see Brave Search on default instead of Google.

With Brave Search, Brave users can get assured privacy. This also means independence from another search engine. It can be advantageous as Brave Search doesn’t track the users, clicks, and even searches. The search engine is said to be built on top of an independent index.

Brave is all about privacy. Replacing Google with Brave Search will begin for those in the United Kingdom, Canada, and the United States. In other countries like Germany and France, Brave Search is also now the default and has replaced Qwant and DuckDuckGo, respectively. 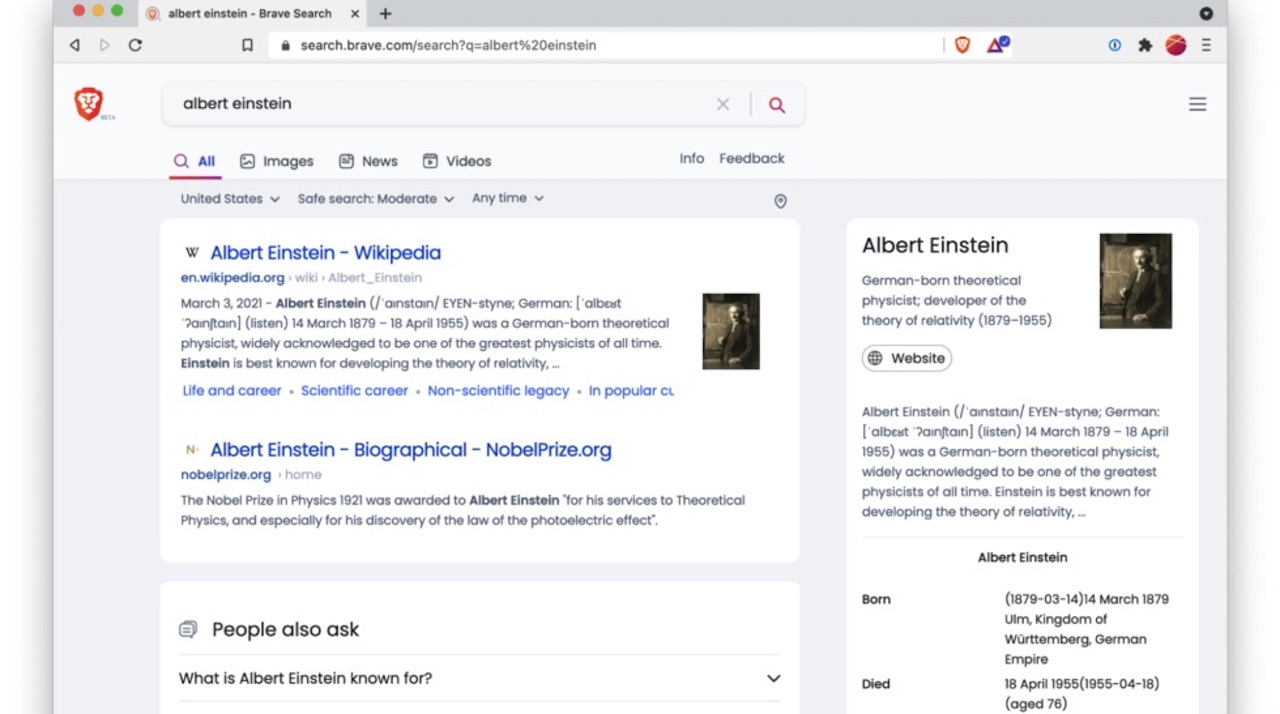 This change doesn’t mean Brave users cannot use other search engine. You can still use whatever search website you want. The change will be available for those using the Brave iOS app (1.32), Brave Android app (1.32), and Brave desktop browser (1.31) via an update. It will be automatic in key markets.

Brave co-founder and CEO Brendan Eich said, “Brave Search has grown significantly since its release last June, with nearly 80 million queries per month. Our users are pleased with the comprehensive privacy solution that Brave Search provides against Big Tech by being integrated into our browser.”

Note that Brave Search doesn’t show any ads. Sadly, the free version may soon display ads. You may try the Premium version if you want it ad-free. We can expect other improvements will be announced soon.