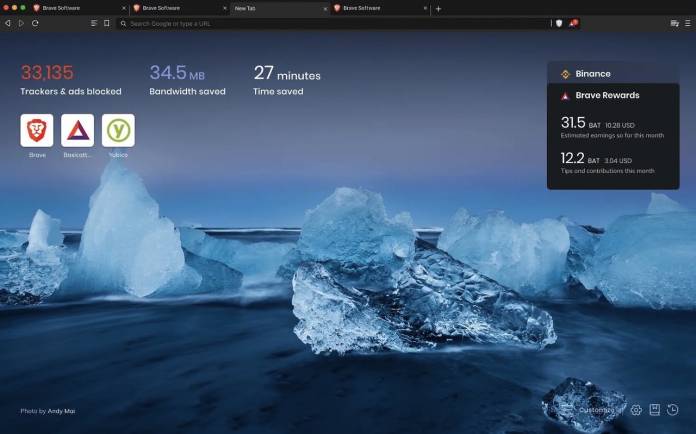 No doubt Google is still the number one search engine in the world today. It’s been over a decade since the tech giant has ruled the search engine game. It doesn’t have any worthy competition despite numerous attempts. The brand name became so popular that it became a verb. It has also expanded to a number of products and services beyond search and even beyond the Android community. It’s about to be challenged by Brave as it recently purchased the Tailcat search engine.

With Brave using Tailcat, it can probably take on not only Google Search but also Google Chrome. Of course, we thinks it’s a big challenge but we’re not here to discourage the brave ones.

Brave Search will be based on Tailcat. It is said to focus on privacy which is something Google doesn’t always provide the consumers even with the Incognito mode.

At the moment, Google has captured 92% and 70% of the market with Google Search and Chrome. That may change soon once Brave Search goes live.

Tailcat search engine uses a more independent index. It delivers quality people need and expect. Brave will tap into that and will continue and improve on what Tailcat has started. It won’t compromise privacy and won’t collect IP addresses.

Brave browser is an alternative to Firefox and Chrome. This year, it now has more than 25 million active users. Many people like it for its privacy-preserving features. This includes more stringent protections.

In the future, we can expect these many things from Brave Search: privacy (no tracking of profile users), user-first principle, options for ad-free paid search and ad-supported search, and seamless integration when needed. Brave Search will be independent and the company will remain transparent.

No secret methods or algorithms will be used. Brave said it will use consider open ranking models curated by the company. This will ensure biases and censorship will be prevented while keeping the diversity.

Brave Software’s CEO and co-founder Brendan Eich has this to say: “Brave’s mission is to put the user first, and integrating privacy-preserving search into our platform is a necessary step to ensure that user privacy is not plundered to fuel the surveillance economy.”

Brave Search can be your default search engine in the future. It will work seamlessly with the Brave browser to deliver a “complete privacy-respecting experience” as described.