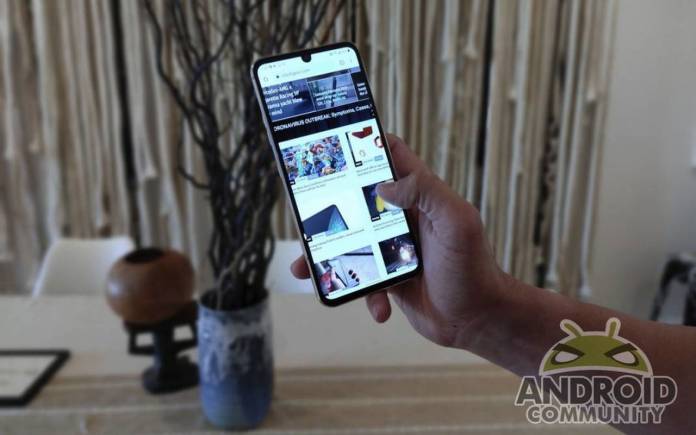 Life as an LG phone user is only getting tougher by the day. If the Korean tech company’s idea to leave behind the mobile business to focus on other businesses was not enough a shocker, it is now going to shut down its mobile developer website at the end of this month. With the closure of services on the developer website, users will not be able to get bootloader unlock key for their phones thereafter.

While the tech company has assured up to three years of software updates for its newer devices, the older phones are now at the mercy of custom ROMs for something new. So, if you’re thinking of rooting your older, or even a newer LG phone, anytime, you’d be better off installing the custom ROM.

For this, now is maybe the right time to get the bootloader unlocking tools for your phone. After December 31, when the service is terminated, users will not have access to the key on the LG mobile developer website.

As per the service termination notice by LG,” all information provided on the website and issuing the bootloader unlock key will not be available.” This is huge because users will have difficulty unlocking the bootloader on their phones to install custom ROM.

As a possibility to be able to install custom ROM on your LG device in times to come, you should unlock the bootloader now, before LG terminates the service altogether. You can until December 31 request a unique bootloader unlock key for your supported LG Android phone from the mobile developer website.