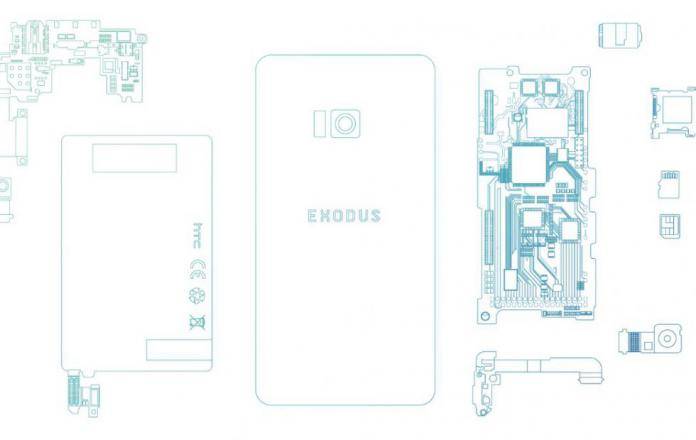 A Foxconn-Sirin blockchain phone may be in the works. That’s what we said back in April and soon, the idea was overshadowed by the news of an HTC Exodus blockchain-powered smartphone. It’s another cryptocurrency-focused smartphone that allows the device to double as your digital wallet for crypto-currency. We tried to describe what blockchain-powered phone should be but we guess it’s better to hear from the makers themselves. We already heard of HTC’s plan and now we can confirm the HTC Exodus Blockchain phone is launching with CryptoKitties this 2018.

The news comes as a surprise because HTC has been quiet lately. There’s still the HTC U12 Plus offering but the brand is set to lay off 1500 employees to save the rest of the company. The HTC U12+ DxOMark did make an impression with its four cameras but not enough for HTC. We know Google is supposed to take care of the mobile division.

We believe a blockchain phone should be secure enough to facilitate mining and trading and cryptocurrencies. You see, cryptocurrency isn’t just a trend. It’s a real industry now although we understand the hesitation of many people. The HTC Exodus is expected to be released earlier this year–perhaps a Q3 arrival. We’re excited because it’s still not clear what this blockchain phone will offer differently aside from the cryptocurrency access.

Sirin Labs also has the Finney. It’s priced at $1,000. It’s closer to reality since after the successful crowd-sourcing campaign that helped the group raise $157.8M. The Finney can be considered as the first blockchain smartphone although the November release may be already “late” if the HTC Exodus will roll out this quarter. 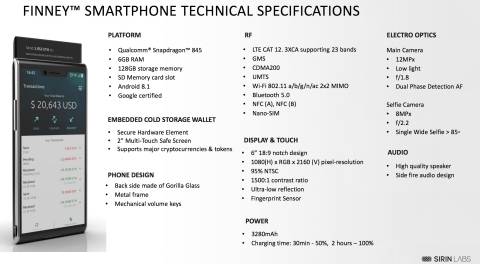 The Finney is unique because of the ‘Safe Screen’. It’s a special screen that works on a dedicated firmware you can safely use for Finney wallet transactions including sending and receiving of cryptocurrencies or tokens. The goal is to verify sources and recipients and ensure there is no fraudulent transaction. 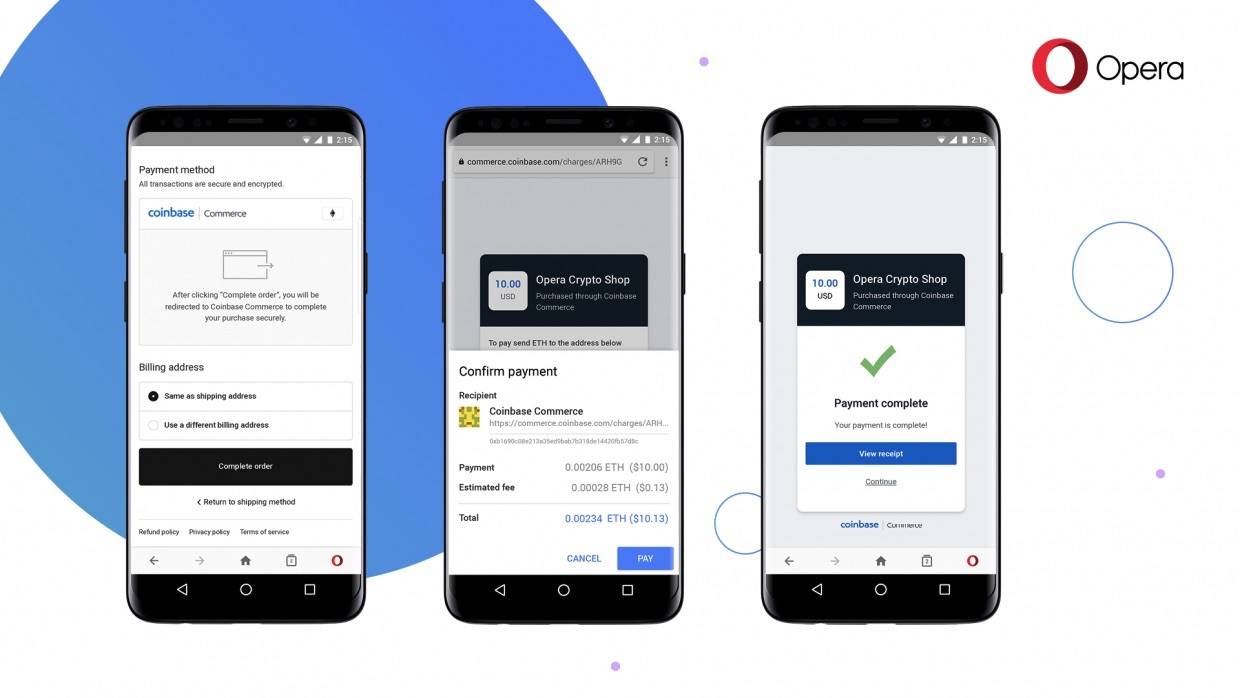 Opera is joining the bandwagon not by launching its own secure phone but by introducing a new private beta browsing you can use for those cryptocurrencies and related transactions. This brings a built-in wallet for cryptocurrencies or we may simply call it as Opera crypto wallet.

We may not be all familiar with it but Dapps support is included. Dapps refer to Ethereum-based decentralized apps so expect the Dapp Explorer (discovery method). Most currencies, tokens, and collectibles are supported to allow easier checkout for the mobile consumers into cryptocurrency. At the moment, the built-in wallet only supports Ethereum but we’re expecting more will be added to the list.