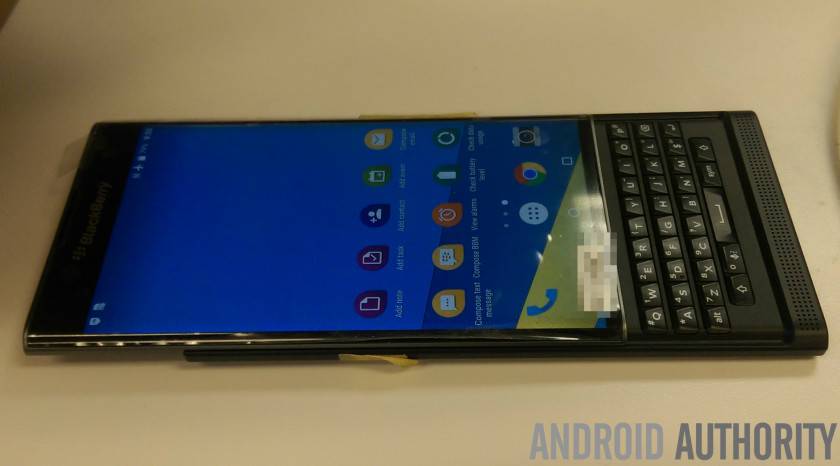 If you haven’t already heard about the BlackBerry Venice, we’re pretty sure it wouldn’t surprise you to know that BlackBerry Ltd. is coming out with an Android device. This has been leaked quite a few times now, but this is probably the first time we’re seeing it up close and in full color. Let’s dig in. 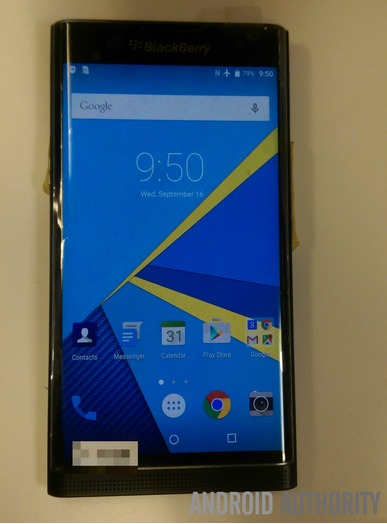 The guys at Android Authority got their hands on some really good images, and as you can see, the BlackBerry Venice will be a fusion of the next-gen capabilities of Android and the usual productivity slant of BlackBerry devices. As such it will be a “slider” phone – if you didn’t know yet – the screen sliding up to reveal an homage to the popular BlackBerry keypad. This is a fresh approach, if not exactly new, but if you remember your BlackBerry keypads with all the warm feels, it would be interesting to see how a keypad is integrated into Android by a company who really knows how to do it.

There’s no way to tell yet of the screen size of the BlackBerry Venice, but rumors point to a 5.4-inch screen. That will also reportedly be powered by a Qualcomm Snapdragon 808 processor with 3GB RAM. If that rumor is true, then the BlackBerry Venice should perform what you need it to do quite easily. 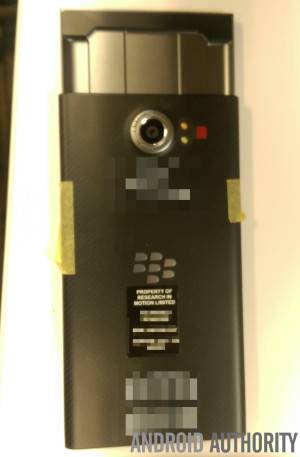 At the back is a camera, a reported 18MP sensor, which should work well enough for you on the odd chance you might want to take a snap of something. The phone is rumored to be launching in November, right along the holiday shopping rush, with most US carriers. Check out the source link for more images. Would you want something like this? Tell us in the comments section.