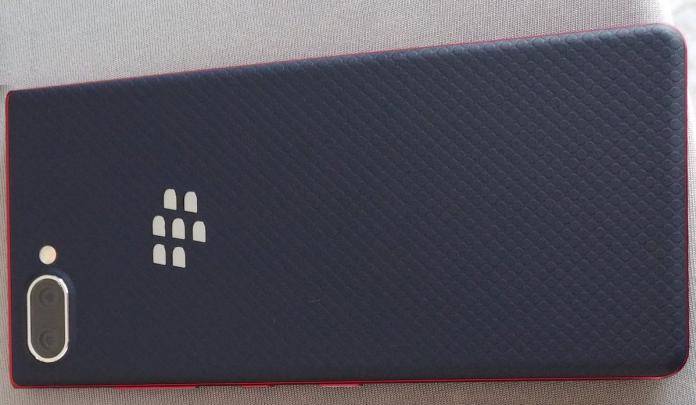 The story of the new BlackBerry KEY2 happened so fast since the phone hit TENAA and Weibo before launch. We called it as the next QWERTY phone as an obvious follow-up to the KEY2. Looks like there won’t be just the KEY2 as the BlackBerry Luna has been sighted. It is said to be the KEY2 Lite as a watered-down version of the BlackBerry KEY2. This may also come with a physical QWERTY keyboard but we can only see the back of the phone.

Master Leakster Evan Blass posted a photo of the KEY2 Lite. It’s known as the BlackBerry Luna and we’re assuming this will be announced soon. It may be called as BlackBerry KEY2 Lite and not KEY2 Mini. Not much information was shared but the phone may be released in Copper, Blue, and Red. 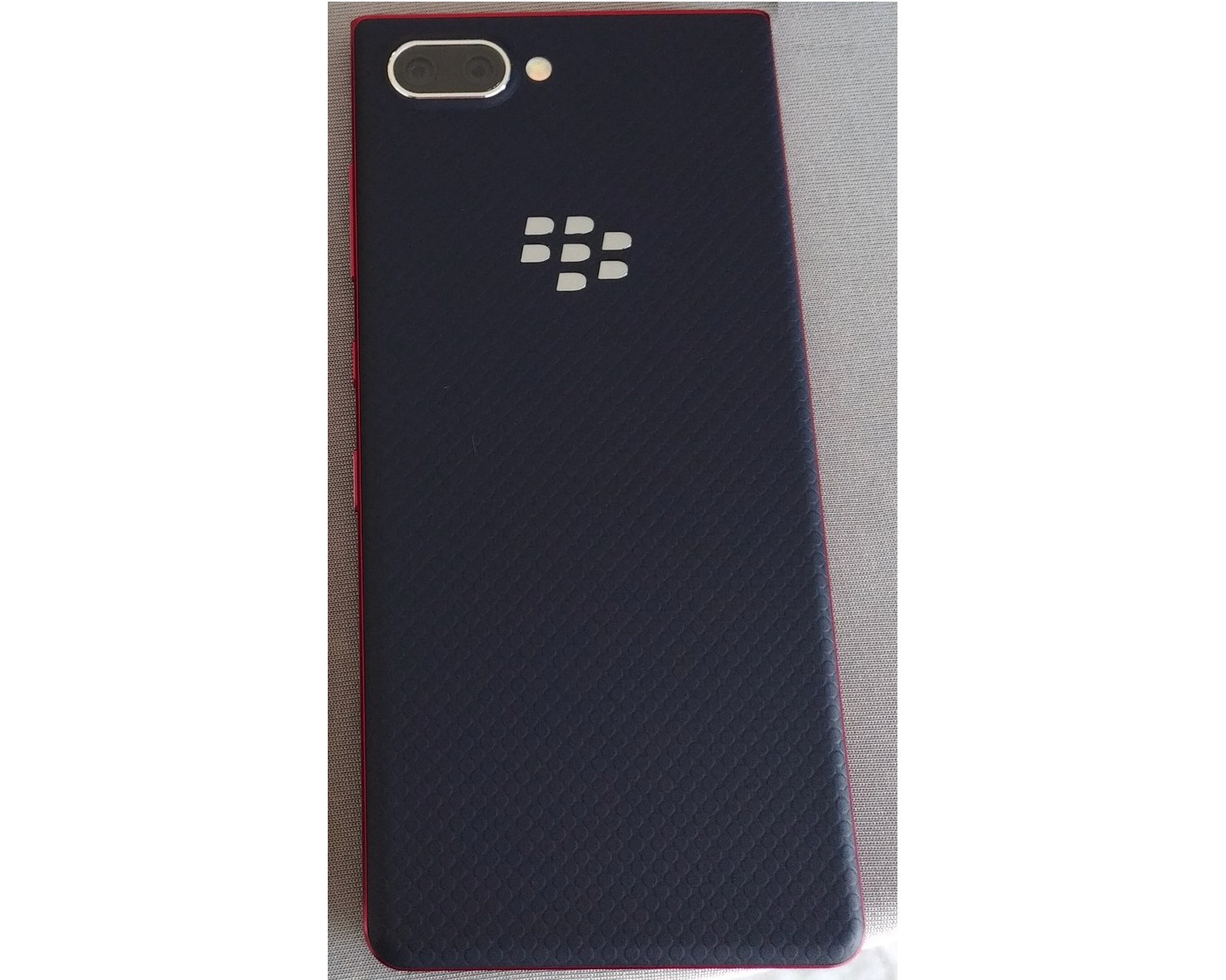 The BlackBerry Luna (KEY2 Lite) may also sport a rubberized back panel if we are to look closely to the image. The red on edge could mean the smartphone will roll out in its gold form factor.

Alleged BlackBerry Luna, a.k.a. the "KEY2 Lite" (Lite and not Mini 'cuz they supposedly have the same form factor). Said/shown to come in red, blue, and copper. pic.twitter.com/fMza9pAAZC