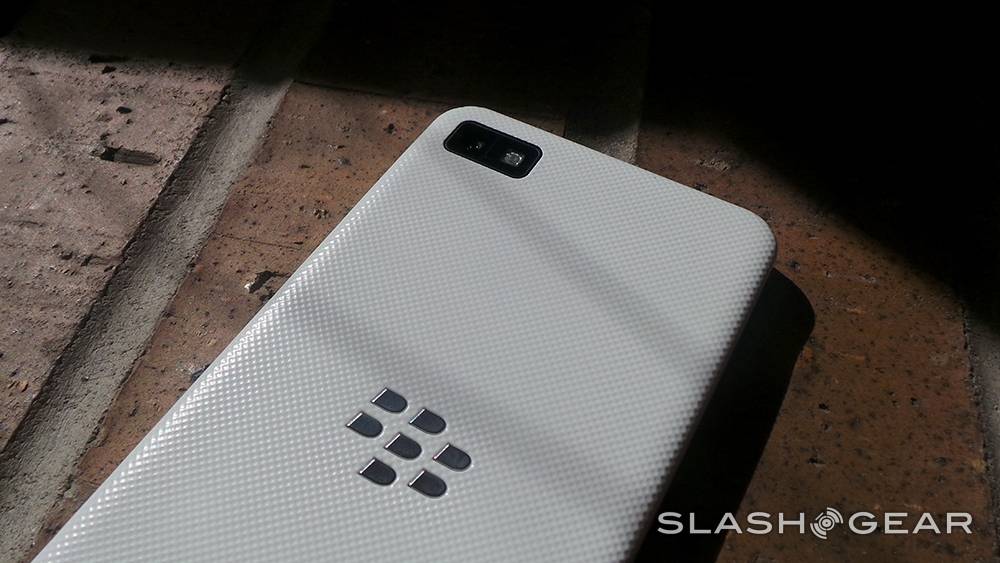 BlackBerry announced the upcoming support for BBM on Android earlier this morning, however it looks like that was not the only Android related news coming out of BlackBerry Live. The other news was for the release of BlackBerry Enterprise Service 10 v10.1, which includes support for BlackBerry devices as well as Android and iOS devices. In simpler terms, this means the IT department will be able to manage and lockdown Android handsets under a bring your own device program.

This news stems back to an earlier announcement for BlackBerry Secure Work Space. This was originally announced back in March and as of today, it was said that it will be available “at the end of June 2013.” Of course, as we saw with BBM, that release is hinged upon Google Play Store approval. Basically, the BlackBerry Secure Work Space will allow Android users to have one device with separate spaces for work and play.

The Secure Work Space program will launch for Android with apps that offer a secure experience for email, calendar and contacts as well as for tasks, memos, browsing and document editing. This also brings BlackBerry’s single outbound port solution. The outbound port solution is said to be “aimed at greatly simplifying firewall configuration.” BlackBerry further describes this as offering “a more secure, simple, cost effective and VPN-less infrastructure to reliably manage all of their mobile devices.” 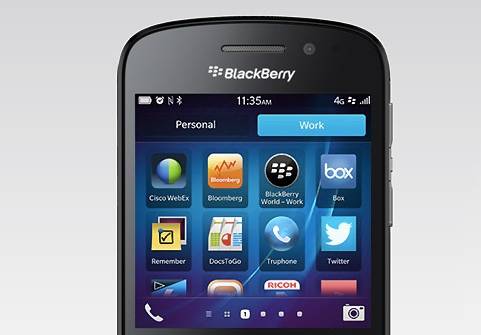 At this time the BlackBerry Secure Work Space program is available only in a closed beta. On the flip side though, it does sound familiar to something that Samsung is offering. Samsung previously announced KNOX, which is security minded and has been previously described as offering a “comprehensive mobile solution” for work and play. Samsung KNOX is a container solution that keeps your work and home apps separate but still easily available by way of a home screen icon.

All said and done, while BlackBerry seems to have captured a decent amount of attention this morning, it looks like it will not necessarily do anything to sway users from Android. In fact, between BBM coming to Android and BlackBerry offering a secure solution for managing Android handsets, they may have only helped in bringing more Android devices into the workplace.