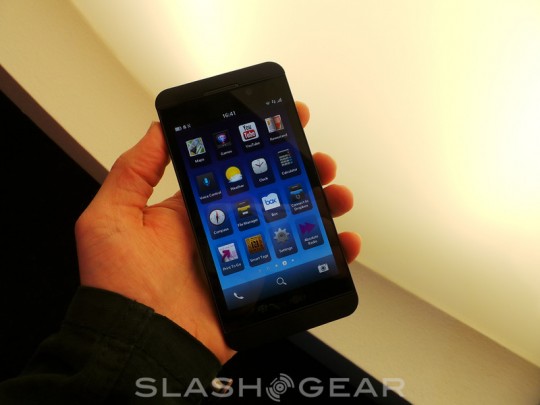 At present those looking to use BlackBerry Messenger (BBM) would need to be using a BlackBerry device. Moving forward though, that support will be expanding to include other platforms. We have heard plenty of rumors suggesting that BBM was coming to Android in the past, however as of today we have the official confirmation coming by way of BlackBerry. In fact, it was said that BBM will be coming to Android sometime this summer.

The folks at BlackBerry have yet to offer anything specific in terms of a release date, however it was made clear the release hinges upon approval of acceptance into the Google Play Store. In addition to Android, BlackBerry will also be releasing a version of BBM for iOS users. Basically, it looks like BlackBerry is expanding the device support in an effort to further grow the user base. These details are coming out of BlackBerry Live 2013 where some key facts were shared.

It was said that BBM has more than 60 million monthly active users and that there are more than 51 million daily active users who are using BBM an average of one and a half hours every day. Further BBM related stats show there are more than 10 billion messages sent and received daily and that about half of all BBM messages are read within 20 seconds of arrival. Speaking at BlackBerry Live, Andrew Bocking who is the Executive Vice President, Software Product Management and Ecosystem at BlackBerry talked a bit about the engagement of users noting that;

“For BlackBerry, messaging and collaboration are inseparable from the mobile experience, and the time is definitely right for BBM to become a multi-platform mobile service. BBM has always been one of the most engaging services for BlackBerry customers, enabling them to easily connect while maintaining a valued level of personal privacy. We’re excited to offer iOS and Android users the possibility to join the BBM community.” 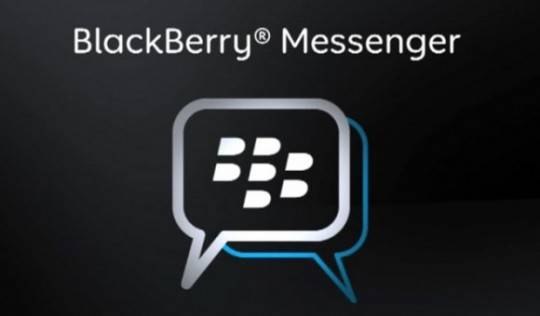 Some of the features that are expected to arrive with BBM for Android include BlackBerry Groups as well as voice note sharing, multi-person chatting and the same immediacy that current BBM users experience. For those not familiar, BlackBerry Groups allow BBM users to set up groups of up to 30 people. These groups can then be used to share calendar, photos, files and more.

Aside from the current selection of features, BlackBerry also announced BBM Channels this morning. These channels are described as being “a new social engagement platform within BBM that will allow customers to connect with the businesses, brands, celebrities and groups they are passionate about.” The one catch here, BBM Channels may or may not be available for Android users at launch. At present there was mention that support for BBM Channels (as well as voice and video chatting) will be coming to Android sometime “later this year.”