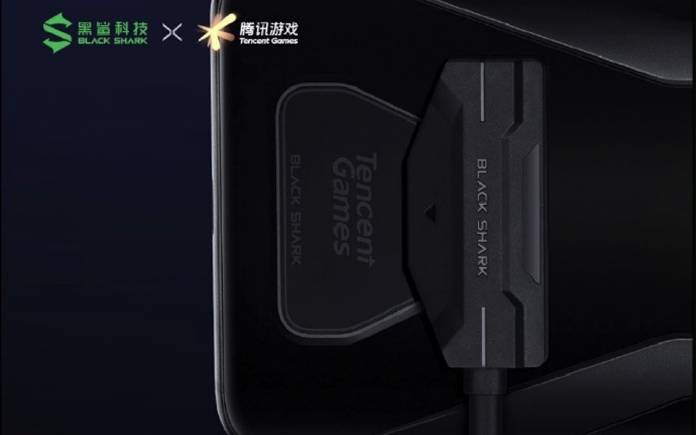 Another set of teasers for the Black Shark 3 from Xiaomi has been found on Weibo. The Twitter of China can be a good source of information about upcoming mobile devices from Chinese OEMs although we can’t say the authenticity of everything we see. After showing off the battery, 90Hz screen refresh rate, and the 270Hz touch sampling rate, here are some details about the phone’s AnTuTu scores and the magnetic charging port. The Xiaomi Black Shark 3 is believed to have reached the AnTuTu benchmark which means the official launch is imminent.

The AnTuTu page shows a Black Shark model MBU-A0. We’re assuming this is the next-gen Black Shark 3. Specifically, this could be the Tencent-branded Black Shark 3. The new gaming phone is expected to be officially announced on the 3rd of March–next week, Tuesday.

As mentioned earlier, the screen refresh rate is 90Hz. The partnership with Tencent means games published by the company could be pre-loaded onto the Black Shark 3. When you buy a new Black Shark phone, there is a possibility it would already content games like Arena of Valor. If you may remember, Razer teamed up with Tencent last year for mobile gaming advancement.

Another teaser has come up that shows the magnetic charging port which can be used for charging and playing at the same time. We’ll get to know more about this on March 3.