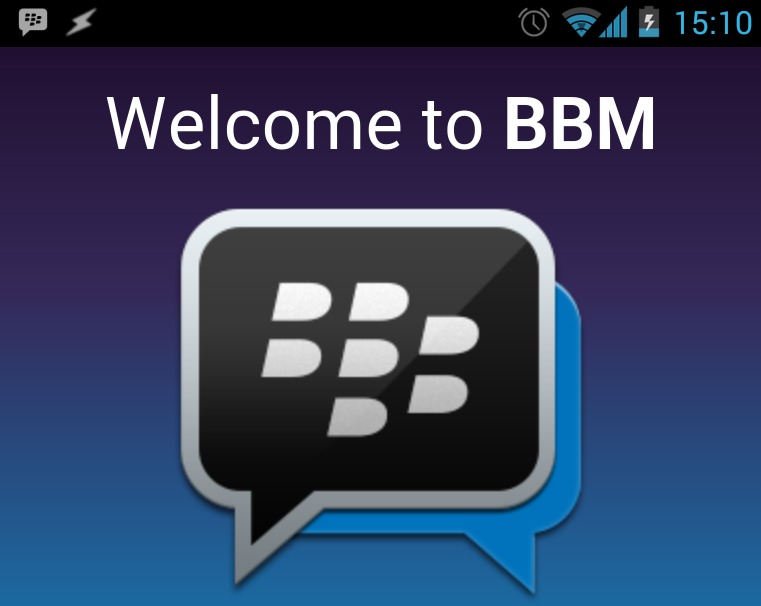 For the few of you proudly awaiting for Blackberry‘s Messenger app for Android to arrive, we might have some good news. After seeing the app finally leak in the wild this morning we’re now starting to get tips and details regarding a potential release date. It looks like BBM for Android might finally launch on Friday.

Samsung Mobile’s Nigeria Twitter account confirmed that Samsung will have a 3 month exclusive on BlackBerry Messenger for Android. They also briefly mentioned it will be available “from Friday” which leads us to believe that will be the official launch date.

Speaking of BBM for Android, in case you didn’t notice the app leaked this afternoon. Sadly we still can’t use it, as it’s locked out for anyone except whitelisted special accounts. So it appears they are still running a few last minute tests, and then will launch it for Samsung devices.

This is good news for Samsung, and their users, but a Blackberry fail for the millions of other Android devices out and in the wild. Or billion, to be more precise. However, we’re pretty sure the Android developer community will get it working on all devices rather quickly, so it’s only a matter of time. Stay tuned as we’re searching for more details as we speak.

— Thanks for the tip guys!