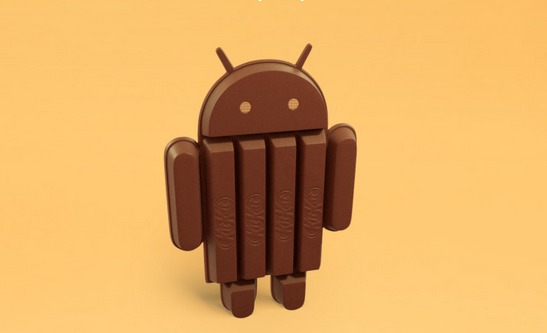 Today Google‘s Senior Vice President and current head of Android Sundar Pichai just shocked the Android world by posting a few beautifully timed posts on his social network pages. For one he has confirmed the next version of Android will be 4.4 (not 5.0) and will be called KitKat. Say goodbye to Key Lime Pie. Not only that, but the Android train cannot be stopped, and we’ve reached another milestone.

Sundar confirmed that Android has now exceeded the 1 billion device activations milestone, something we all figured would arrive at some point in late 2013 or early next year. Instead, the growing Android ecosystem in the US, and elsewhere, especially emerging markets has kept Android on top. Google’s own Eric Schmidt said we’d probably get to 1 billion by the end of the year, so congrats to the entire Android team. 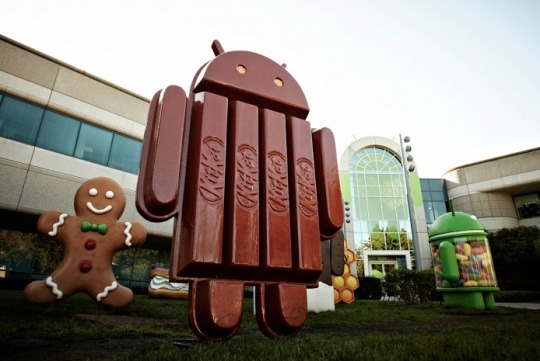 So what next? Android 4.4 KitKat will be coming soon, most likely in October if Google follows last years time frame. There’s been a lot of reports and rumors surrounding the new Nexus, and there’s reports we could see an improved N4, and and all-new Nexus 5 both. We’ll have to wait and see. One thing we do know is Android is continuing their dominance in the mobile market, and isn’t slowing down anytime soon.