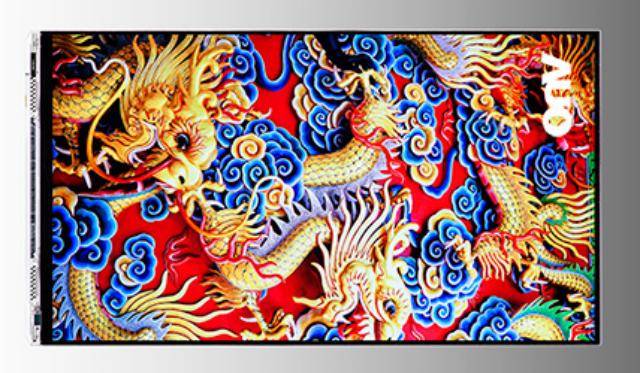 Aside from an eye towards 64-bit processors, the smartphone hardware competition is slowly converging towards a new baseline when it comes to displays. And AUO, or AU Optronics Corp, says that it is at the forefront of that race by being one of the first, if not the few, to mass produce WQHD LCD’s squeezed into 6-inch screens.

WQHD, for Widescreen Quadruple HD, has a pixel resolution of 2560×1440. If those numbers sound familiar, it would be because you’ve seen it under a different categorization, that of 2K displays. You might have also already heard of this specific configuration, as the Vivo Xplay3S unveiled last month boasts of a 6-inch 2K display as well.

Other manufacturers are also expected to soon follow, with the OPPO Find 7 also teased to bear such a screen, though the actual size is still unknown at this point. As phablets get more common, we can probably expect major manufacturers to also use that configuration in their upcoming high end smartphones. Whether or not they buy those from AUO is a different question entirely. 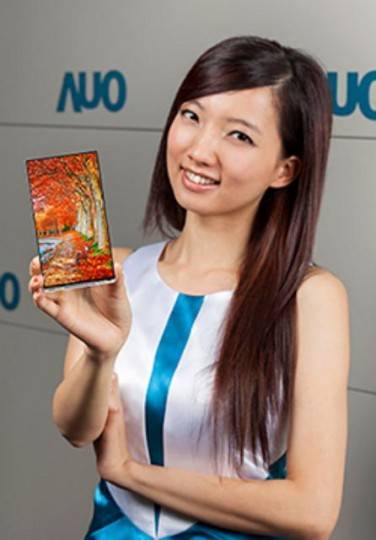 In the meantime, AUO is calling dibs on the display market, claiming that it has secured a large part of the Chinese mid- to high-end smartphone market with its displays. AUO’s products boasts of using Advanced Hyper Viewing Angle (AHVA) technology and employing Low-Temperature Poly-Silicon (LTPS) production to give it an edge over competitors. Its 6-inch WQHD displays also have a very narrow 0.9 mm bezel to maximize use of the actual display area.