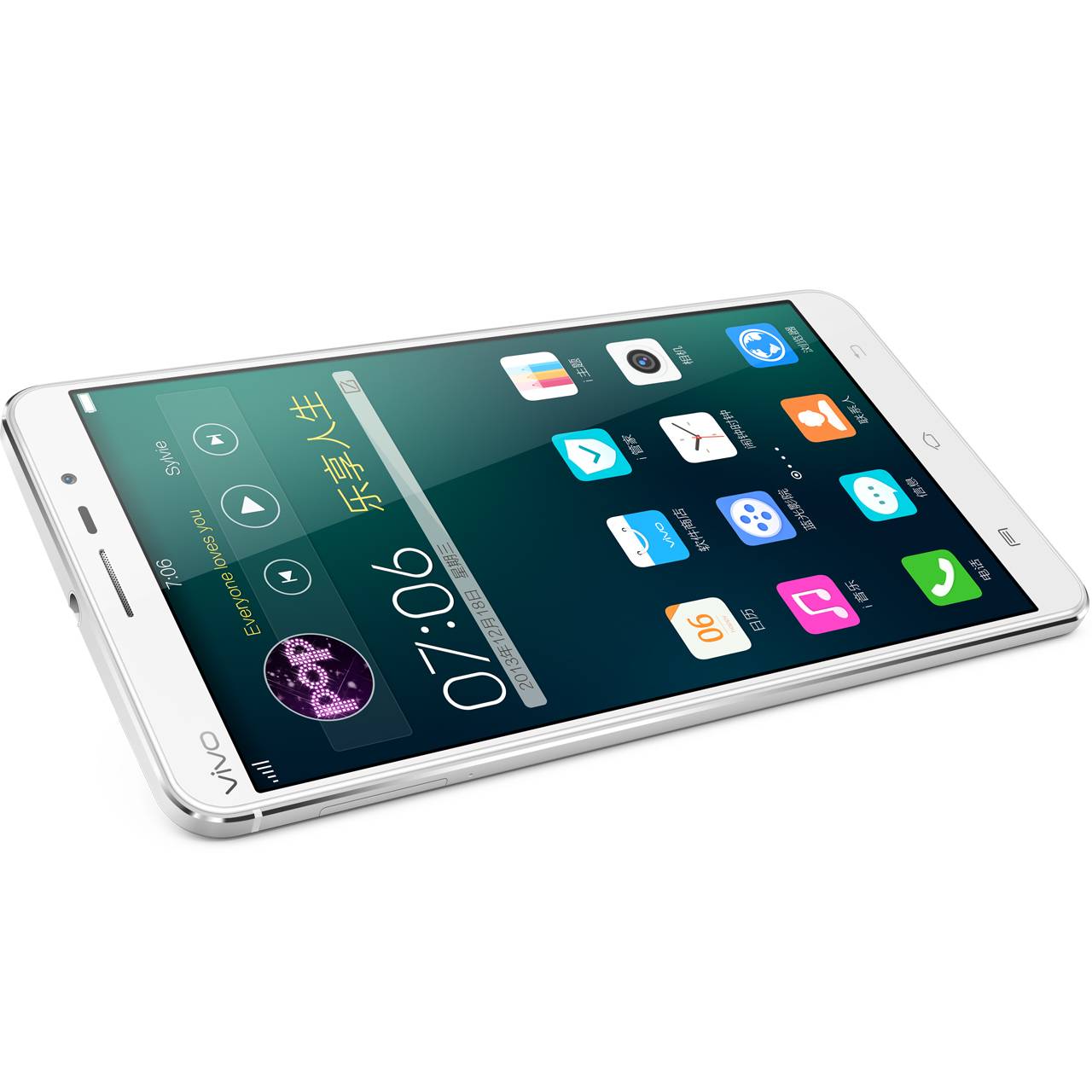 Chinese manufacturer Vivo has just outed the Xplay3S, bearing all the bells and whistles of a high-end phablet. Unfortunately, the US may never know whether what sounds utterly delectable on paper will perform just as well in the real world.

The Xplay3S’ claim to fame is its screen. Make no mistake, this is a huge phablet, with a display measuring a good 6 inches. What makes it different, though, is the 2560×1440 resolution display, giving users a rather big 490 ppi pixel density. This, Vivo claims, is the world’s first 2K display smartphone. While it may also be, so far, the only 2K display smartphone in the world, that distinction might soon be lost, as OPPO will soon be outing its own version. That said, such a high-resolution screen needs some heavy hands-on testing before being declared a winner.

Vivo’s newest smartphone isn’t just about its screen, however. Going over its spec sheet and features feels like going through a checklist of current high-end smartphone components. Of course, there’s the 2.3 GHz quad-core Qualcomm Snapdragon 800 and the Adreno 330 GPU. There is also the unconventional 3 GB of RAM, something that was, until now, only the Samsung Galaxy Note 3 had. Vivo also boasts of a high-quality audio experience thanks to DTS speakers and Hi-Fi audio. A 13 megapixel camera with a f/1.8 aperture decks the rear while a 5 megapixel camera is on the front. Unsurprisingly, it also has a fingerprint sensor at the back for unlocking the device. 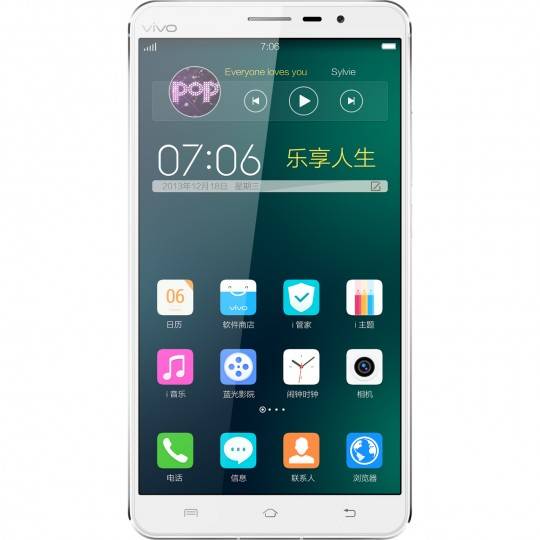 On the software side, the Vivo Xplay3S runs Android 4.3, but woe to you if you expect a pure Android experience. Vivo includes its custom Funtouch OS customizations on the Xplay3S. Gesture support is included, as well as some location-based features that seem to mimic Google Now. There is also a bit of augmented reality navigation that overlays labels to popular locations in the camera view.

No launch date or pricing information for the Vivo Xplay3S have been disclosed as of the moment. Interesting as the device might sound, there is no evidence or rumor that it will be heading to markets outside of China anytime soon.