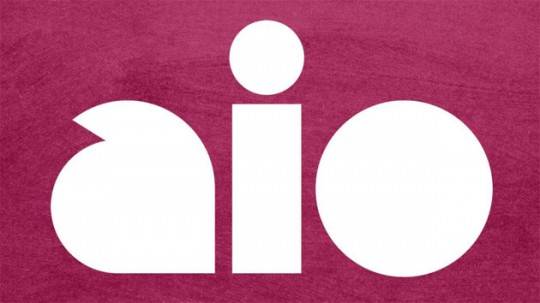 If all goes according to AT&T‘s plan, new subscribers to its newly launched Aio Wireless prepaid service might see themselves shuttled off to a new company. According to an FCC filing, the carrier plans on merging its prepaid subsidiary with Leap Wireless’ business if the acquisition of the latter proves to be successful.

In the meantime, however, AT&T also had other prepaid plans in motion. In July, it purchased Leap Wireless for a total of $1.19 billion. More popularly known as Cricket, the carrier is yet another prepaid service provider that has a bit more weight at least compared to newcomer Aio. It seems that AT&T has planned to merge it’s Aio Wireless business with Leap Wireless but will be keeping the more popular branding of Cricket.

At the moment, it is still unclear what exactly AT&T plans to do with existing subscribers, operations, and employees of both companies. It is still too early, anyway, as Leap shareholders are yet to vote on the acquisition on Thursday and has to pass through the FCC and the Department of Justice.